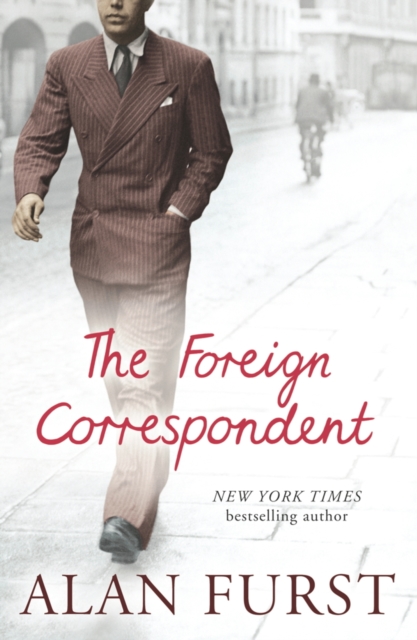 The next great page-turner from the master of the noir spy novel.

By 1939, thousands of Italian intellectuals, teachers and lawyers, journalists and scientists, had fled Mussolini's fascist government and found refuge in Paris. There, amidst the poverty and difficulty of migr life, they joined the Italian resistance, founding an underground press that smuggled news and encouragement back to their lost homeland.
In Paris, in the winter of 1939, a murder/suicide at a lovers' hotel hits the tabloid press. But this is not a romantic tragedy, it is the work of OVRA, Mussolini's fascist secret police, and meant to eliminate the editor of Liberazione, a clandestine newspaper published by Italian migr s. Carlo Weisz, who has fled from Trieste and found work as a foreign correspondent for the Reuters bureau, becomes the new editor.

Weisz is, at that moment, in Spain, reporting on the tragic end of the Spanish civil war, but, as soon as he returns to Paris, he is pursued by the French Surete, by agents of OVRA, and by officers of the British Secret Intelligence Service. In the desperate politics of Europe on the edge of war, a foreign correspondent is a pawn, worth surveillance, or blackmail, or murder.
The Foreign Correspondent is the story of Carlo Weisz and a handful of anti-fascists -- the army officer known as Colonel Ferrara, who fights for a lost cause in Spain, Arturo Salamone, the shrewd leader of a resistance group in Paris, and the woman who becomes the love of his Weisz's life, herself involved in a doomed resistance underground in Berlin, at the heart of Hitler's Nazi empire. 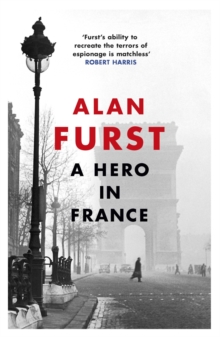 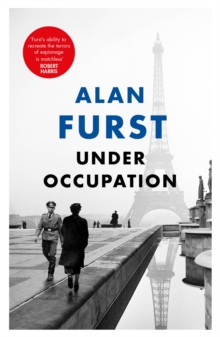 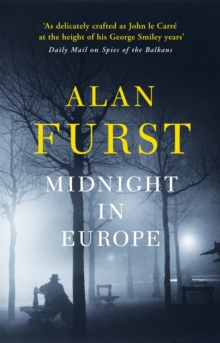 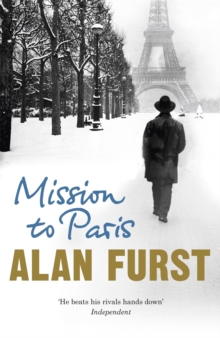