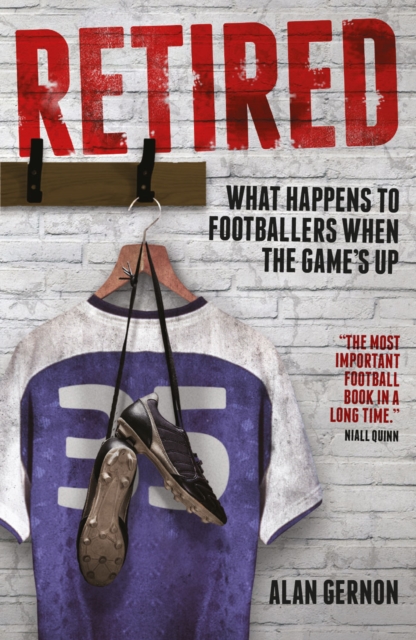 Retired : What Happens to Footballers When the Game's Up Paperback / softback

Almost half of professional footballers face the threat of bankruptcy within five years of their retirement.

A third will be divorced less than a year after hanging up their boots.

With little or no support from the game to which they gave their lives, many end up addicted, depressed, living with debilitating illnesses, behind bars or even worse.

While an elite few may be financially secure, or others may land plum managerial jobs or punditry roles, it transpires that for the majority retirement is something they're not prepared for and lives can spiral into a rapid and depressing decline.

Retired is the ultimate 'where are they now?' and asks what actually happens to most footballers once they hang up their boots?

How do players cope with going from heroes to zeroes in such a short space of time? And what can be done to help with their transition to normal life? 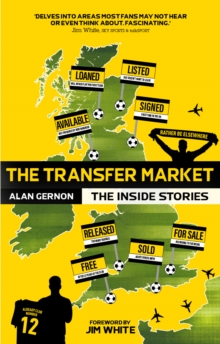