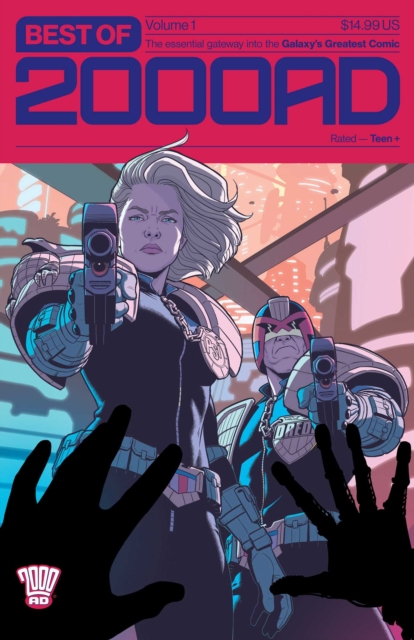 "A slab of pop...a great place to start to explore this huge swathe of British comics" - Kieron Gillen (Die, Once & Future, Eternals) Best of 2000 AD is a landmark series from the cult comic, bursting with our greatest stories for a new generation of readers. Every Best of 2000 AD contains a mix of modern classics and gems from the vault.

In each edition you'll find an explosive new Judge Dredd adventure, fresh essays by prominent popular culture writers, a graphic novel-length feature presentation by global legends and a vintage Dredd case. In this volume: Judge Dredd battles Mutie Block anarchy; Halo Jones escapes in Alan Moore's first masterpiece; humanity is on the Brink in the space murder mystery from Dan Abnett and INJ Culbard; Judge Anderson takes centre stage in the search for Shamballa. Boasting brand new covers from an all-star line-up of artists including Jamie McKelvie (The Wicked + The Divine) and Karl Kerschl (Gotham Academy) with designer Tom Muller (X-Men), Best of 2000 AD is the essential gateway into the Galaxy's Greatest Comic.

Also by Alan Moore  |  View all 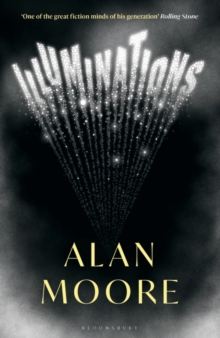 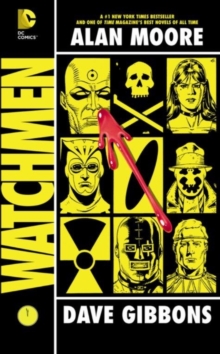 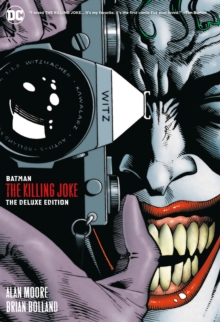 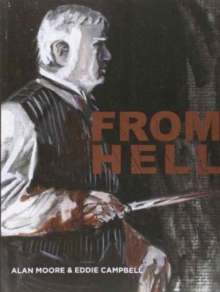