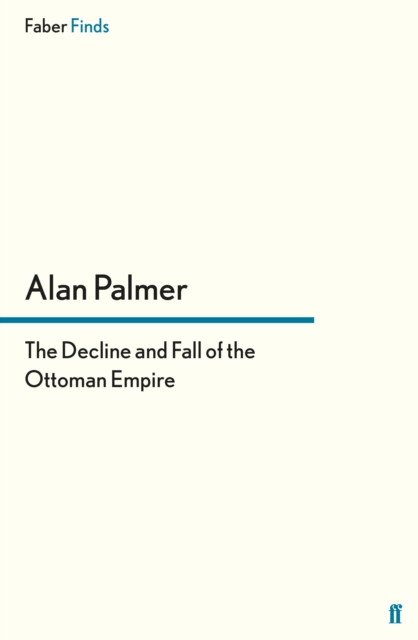 The Decline and Fall of the Ottoman Empire Paperback / softback

Time and time again from the seventeenth century onward observers predicted the collapse of the Ottoman Empire; yet it outlived all its rivals.

As late as 1910 it straddled three continents and was still recognised as an imperial dynasty during the peace-making that followed the Great War. Alan Palmer offers a fascinating overview of the Ottoman Empire's decline, from the failure to take Vienna in 1683 to the abolition of the Sultanate in 1922 by Mustafa Kemal.

It deals with constantly recurring problems - vying secular and religious authority; acceptance or rejection of Western ideas; greedy neighbours; population movements; and the strength or weakness of successive sultans. The twenty-first century has put the problems that faced the later sultans back upon the world agenda.

Places such as Basra and Mosul have again made headlines; likewise Libya and the Lebanon, Armenia and Bosnia-Herzegovina.

As Alan Palmer shows, the Ottoman past retains a deep and troubling relevance for all of us. 'A scholarly, readable and balanced history.' Independent

Also by Alan Palmer  |  View all 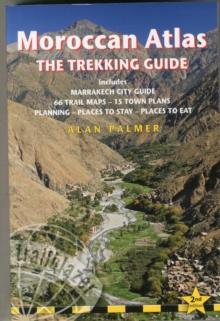 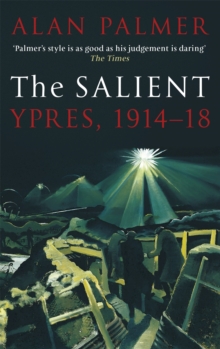 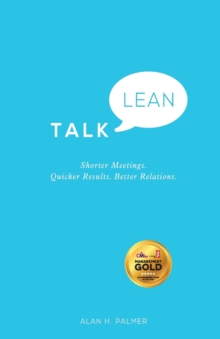 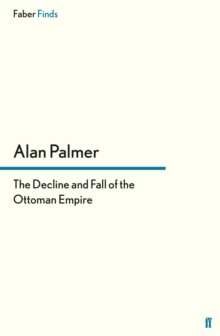 The Decline and Fall of the Ottoman...