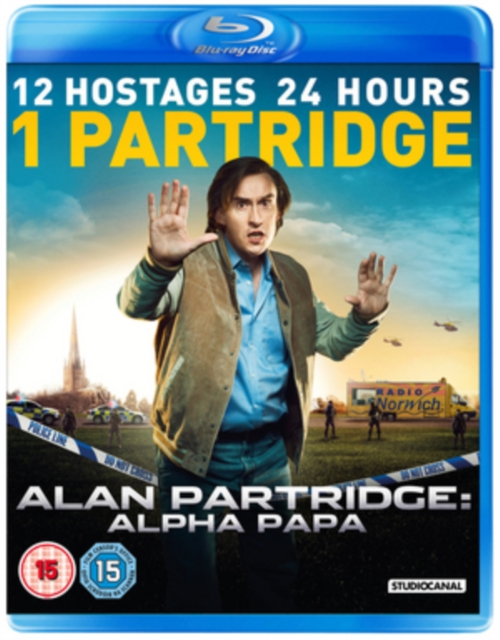 Occupying a career stasis-defining role as a mid-morning DJ on North Norfolk Digital Radio, Alan Partridge (Coogan)'s hopes for one last shot at the big time suffer a severe setback when it emerges that his employers have been taken over by a giant media conglomerate.

Alan soon finds himself back in the spotlight, however, when newly-sacked fellow DJ Pat Farrell (Colm Meaney) returns to the studio with a shotgun and begins taking hostages.

Called in by the police to act as a hostage negotiator, can Britain's most famous Toblerone addict turn the tables and finally save the day? 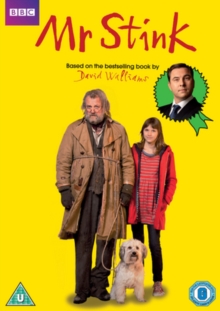 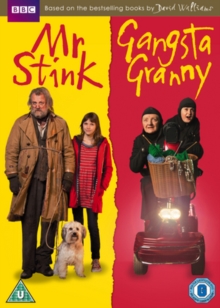 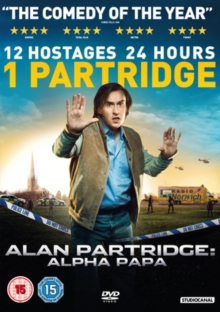 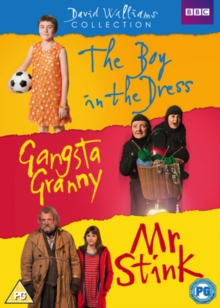