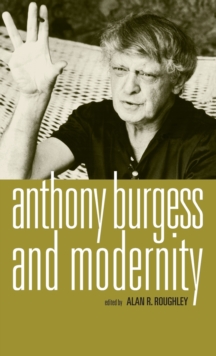 Anthony Burgess and modernity provides a variety of new perspectives and contexts for exploring Burgess's literature and music.

A range of international scholars and critics explore the writer's novels, music and linguistic productions to explore and define how Burgess contributed to modernist and postmodernist art. The scholars who contributed to the book provide original explorations of Burgess's work and the theological, psychological, linguistic, literary and musical contexts in which Burgess's achievements can best be understood.

It will appeal to scholars and students, but it also offers an appreciation of Burgess's artistic achievements that will provide general readers of Burgess's work with an insight into some of the exciting contexts in which Burgess novels can be read. -- .