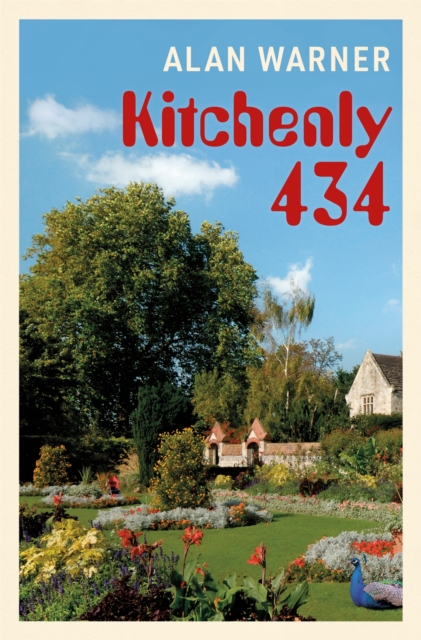 'One of our finest writers' Michael Moorcock'Alan Warner is one of our best living writers' Jenni FaganIt's the late 70s: the country is on the cusp of the arrival of Margaret Thatcher as Prime Minister, and Marko Morrell, guitarist in Fear Taker, is one of the biggest rock stars on the planet.

His 'demanding' lifestyle means he is frequently in absentia at Kitchenly Mill Race, his idyllic country retreat; and so it is his butler (or 'help'), Crofton Park, who is charged with the maintenance and housekeeping of the rambling Tudorbethan gaff. When, one day, two young girls arrive looking for Marko clutching their copies of Fear Taker LPs, Crofton finds himself on a romantic misadventure involving a soiled carpet, a bed of roses, a classic car and a fine pair of stockings.

All of which leads to the tragi-comic unravelling of the fantasies he has been living by. A novel about delusional male behaviour, opening and closing curtains, (a lack of) self-awareness, loneliness and 'getting it together in the country', Kitchenly 434 is a magnificent novel about the Golden Age of Rock in the bucolic English countryside.

Also by Alan Warner  |  View all 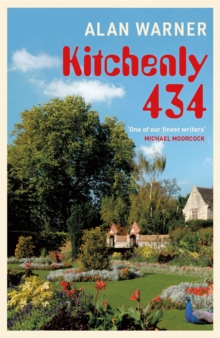 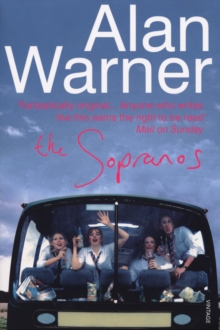 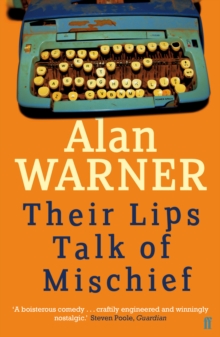 Their Lips Talk of Mischief 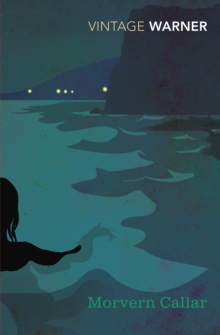