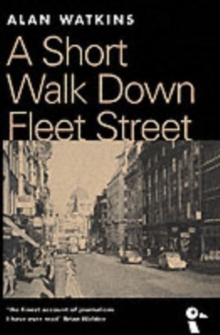 A Short Walk Down Fleet Street : From Beaverbrook to Boycott Paperback / softback

Alan Watkins has spent over 40 years in journalism and has written columns for "The Sunday Express", "The Spectator", "The New Statesman", "The Sunday Mirror", "The Observer" and "The Independent on Sunday".

In this book he draws upon his wealth of experience in politics and journalism to write about many characters, including Anthony Crosland, Tom Driberg, Barbara Castle, Hugh Cudlipp and Malcolm Muggeridge.

But the hero of the book, brought back to life within these pages, is Old Fleet Street itself, which lasted until the 1980s and is now, as Watkins puts it, as remote as the Byzantine Empire.

Also by Alan Watkins   |  View all 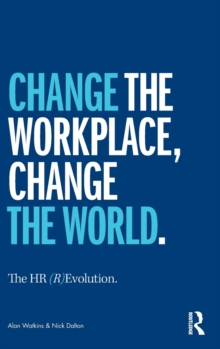 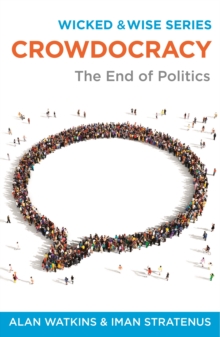 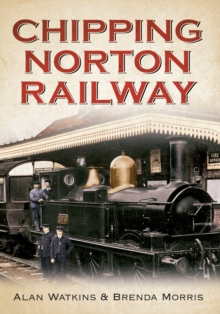 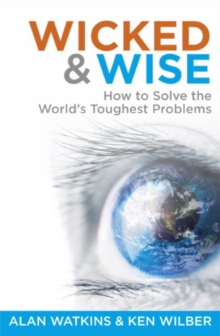