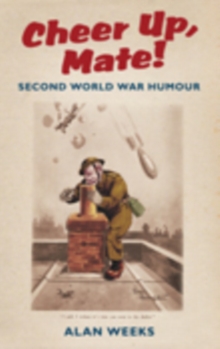 Between 1939 and 1945 the world witnessed what is generally agreed to be the most horrific war in history.

Millions died and millions more were physical or psychologically wounded by the conflict.

Yet amidst the pain and devastation, people were not only able to survive, but also managed to maintain a sense of humour.

For some, it was precisely this ability to laugh at their misfortunes (and those of the other side) that enabled them to solider on.

This was especially true of the British, a nation whose reaction to more or less anything up to and including someone's house being bombed to rubble tended to be, `never mind, have a cup of tea.' This `Blitz Spirit' is perhaps best summed up by Mona Lott, one of the characters in Tommy Handley's radio show It's That Man Again (the show's title itself being a comical reference to Hitler): `it's being so cheerful as keeps me going.' 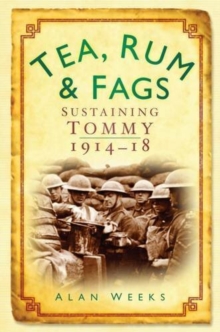 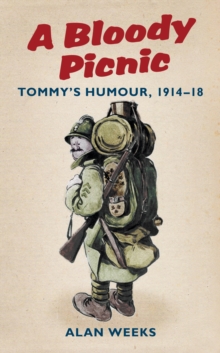 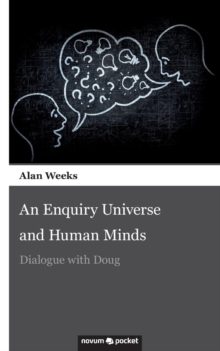 An Enquiry Universe and Human Minds