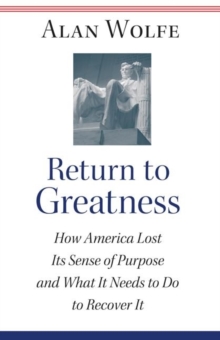 Return to Greatness : How America Lost Its Sense of Purpose and What It Needs to Do to Recover It Hardback

Has America, in its quest for goodness, sacrificed its sense of greatness?

In this sharp-witted, historically informed book, veteran political observer Alan Wolfe argues that most Americans show greater concern with saving the country's soul than with making the nation great.

Wolfe castigates both conservatives and liberals for opting for small-mindedness over greatness.

Liberals, who at their best insisted on policies of national solidarity, have convinced themselves that small is beautiful, prefer multiculturalism to one nation, and are mistrustful of executive political power.

No great society, in Wolfe's view, has ever been built on the cheap.

Wolfe notes that neither the conservatives' call for small-scale faith-based initiatives nor the recent embrace on the left of a grassroots "civil society" can provide health care to tens of millions of uninsured Americans or ensure national security in an age of terrorism. To find better solutions, Wolfe looks back at specific moments in our national experience, when, in the face of sharp resistance, aspirations for the idea of national greatness shaped American history.

He demonstrates how a bold and ambitious political agenda, championed at various times by Alexander Hamilton, John Marshall, Abraham Lincoln, and the two Roosevelts, steered the country toward periods of national strength and unity.

Steeped in a colorful, panoramic reading of history, Return to Greatness offers a fresh take on American national identity and purpose.

A call to action for a renewed embrace of the ideal of an activist federal government and bold policy agendas, it is sure to become a centerpiece of national debate. 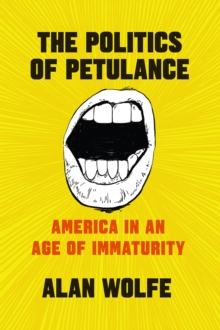 The Politics of Petulance 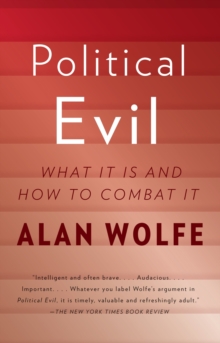 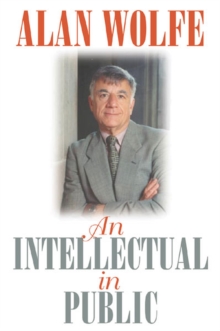 An Intellectual in Public 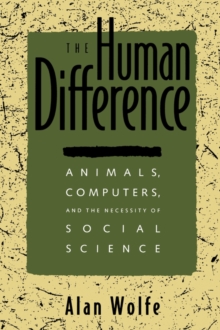