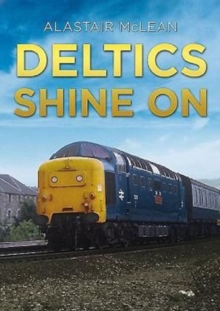 The Deltics were introduced in 1961 and twenty-two production locomotives were built.

At the time of building the Deltics, they were the most powerful locomotives in the world.

They were powered by two Napier engines that developed a massive 3,300 hp and could cope with heavy train carriages with ease.

The prestigious trains were speeded up overnight, improving the receipts on the ECML to compete with air travel that was becoming more open to the general public.

The first moves to threaten the dominance of the Deltics came in the mid-1970s with the introduction of the Inner-City 125; the 125s started to take over the main services and improved timings.

As a consequence, the Deltics were demoted to 'semi-fast' trains, although their area of operations increased to cover Aberdeen, Hull, Liverpool and Glasgow. 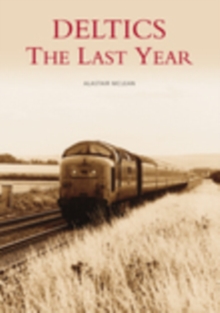 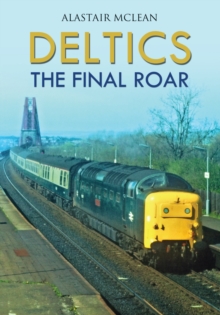