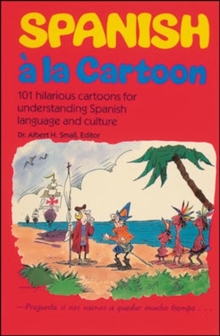 "Spanish a la Cartoon" takes you beyond the grammar book for a hilarious look at everyday language as you would really hear it in a Spanish-speaking country.

The cartoons themselves are by some of the most popular and outrageous artists of the Hispanic world.

They have appeared in national newspapers and magazines all over Latin America and Spain.

Each cartoon and caption is accompanied by vocabulary notes and an English translation to help you make sure you don't miss out on any of the fun.

You'll understand the language, cultures, and people of the Spanish-speaking world in a surprising new way, so get ready to laugh while you learn Spanish . . . "a la Cartoon!" 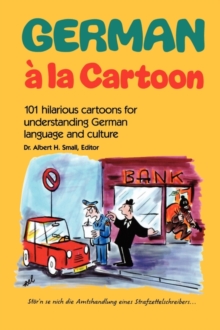