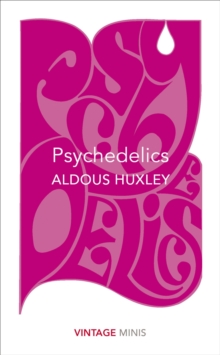 Part of the Vintage Minis series

Could drugs offer a new way of seeing the world? In 1953, in the presence of an investigator, Aldous Huxley took four-tenths of a gramme of mescalin, sat down and waited to see what would happen.

When he opened his eyes everything, from the flowers in a vase to the creases in his trousers, was transformed.

His account of his experience, and his vision for all that psychedelics could offer to mankind, has influenced writers, artists and thinkers around the world. The unabridged text of The Doors of Perception by Aldous HuxleyVINTAGE MINIS: GREAT MINDS.

BIG IDEAS. LITTLE BOOKS. A series of short books by the world's greatest writers on the experiences that make us humanAlso in the Vintage Minis series:Drinking by John CheeverSwimming by Roger DeakinEating by Nigella LawsonDesire by Haruki Murakami 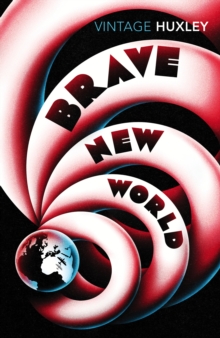 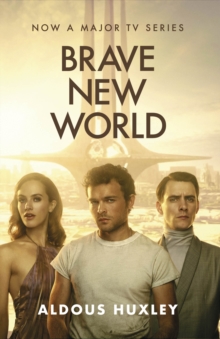 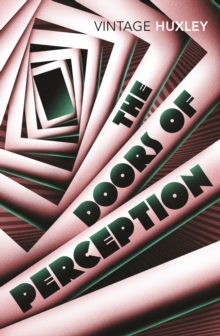 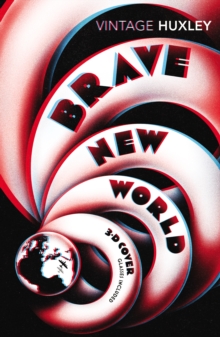 Also in the Vintage Minis series   |  View all 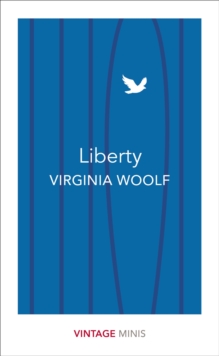 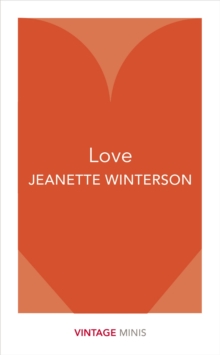 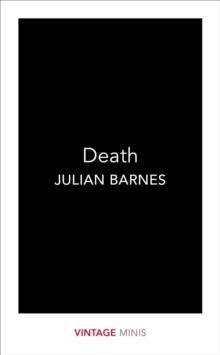 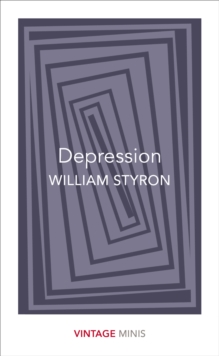