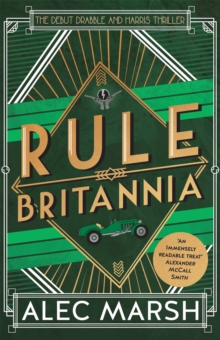 The first book in a light-hearted historical adventure series set during the mid-twentieth century. 'An immensely readable treat!' Alexander McCall SmithErnest Drabble, a Cambridge historian and mountaineer, travels to rural Devon to inspect the decapitated head of Oliver Cromwell - a macabre artefact owned by Dr Wilkinson.

Drabble only tells one person of his plans - Harris, an old school friend and press reporter.

On the train to Devon, Drabble narrowly avoids being murdered, only to reach his destination and find Dr Wilkinson has been killed.

Gripped in Wilkinson's hand is a telegram from Winston Churchill instructing him to bring the head of Oliver Cromwell to London. Drabble has unwittingly become embroiled in a pro-Nazi conspiracy headed by a high-status Conservative member of the British government. And so, Drabble teams up with Wilkinson's secretary, Kate Honeyand, to find the head and rescue Harris who is being tortured for information... Praise for Rule Britannia:'A rollicking good read' IAN RANKIN 'Marsh chomps the period bit between his teeth and relates his yarn with winning gusto' NEW STATESMAN'Tremendous stuff!

With the arrival of Alec Marsh's first Drabble and Harris thriller, John Buchan must be stirring uneasily in his grave'STANLEY JOHNSON 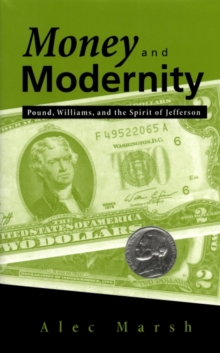