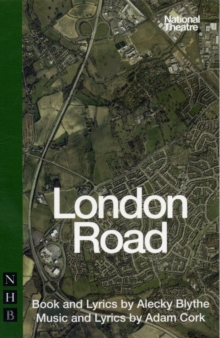 In the autumn of 2006 the everyday life of the quiet rural town of Ipswich was shattered by the discovery of the bodies of five women. The residents of London Road had struggled for years with the soliciting and kerb-crawling that they frequently encountered.

As Steve Wright, the occupant of No. 79, was arrested, charged and then convicted of the murders, the immediate community grappled with what it meant to be at the epicentre of this tragedy. Adam Cork uses the melodic and rhythmic speech patterns captured on playwright Alecky Blythe's extensive recorded interviews with the people of Ipswich to create an experimental and challenging work which reveals the ways in which even the darkest experiences can engender a greater sense of our mutual dependence.

Also by Alecky Blythe   |  View all 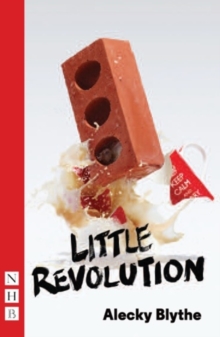 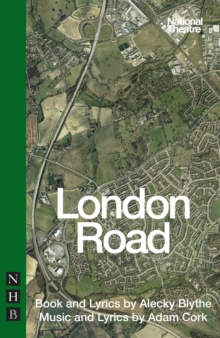 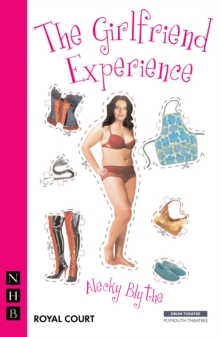 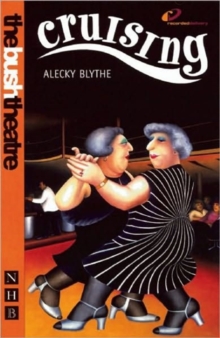