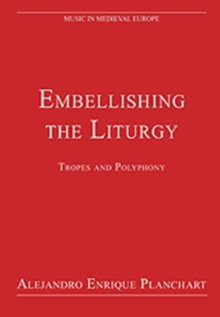 Part of the Music in Medieval Europe series

After the imposition of Gregorian chant upon most of Europe by the authority of the Carolingian kings and emperors in the eighth and ninth centuries, a large number of repertories arose in connection with the new chant and its liturgy.

Of these repertories, the tropes, together with the sequences, represent the main creative activity of European musicians in the ninth, tenth, and eleventh centuries. Because they were not an absolutely official part of the liturgy, as was Gregorian chant, they reflect local traditions, particularly in terms of melody, and more so than the new pieces that were composed at the time.

In addition, the earlier layers of tropes represent, in many cases, a survival of the pre local pre Gregorian melodic traditions.

This volume provides an introduction to the study of tropes in the form of an extensive anthology of major studies and a comprehensive bibliography and constitutes a classic reference resource for the study of one of the most important musico-liturgical genres of the central middle ages.

Also in the Music in Medieval Europe series   |  View all 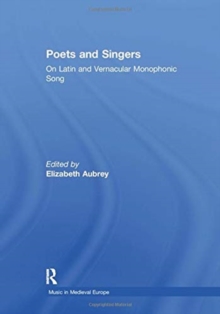 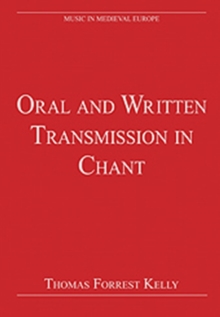 Oral and Written Transmission in Chant 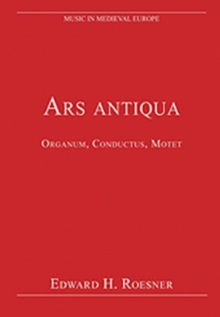 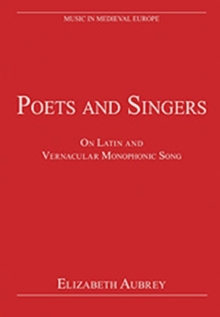