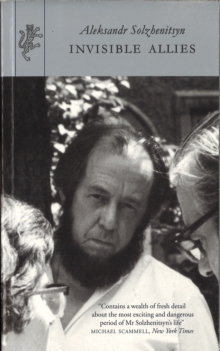 After his expulsion from Russia in 1974 for undermining the Communist regime, Solzhenitsyn wrote a secret record, while it was still fresh in his mind, of the courageous efforts of people who hid his writings and smuggled them to the West.

Before the fall of Communism he could not have published Invisible Allies in conjunction with his memoir The Oak and the Calf without putting those friends in jeopardy.

Now the facts may be revealed in this intimate account of the network of individuals who risked life and liberty to ensure that his works were concealed, circulated in "samizdat", and exported via illicit channels.

These conspirators, often unknown to one another, shared a devotion to the dissident writer's work and a hatred of an oppressive regime of censorship and denunciation.

The circle was varied enough to include scholars and fellow writers, and also elderly babushkas who acted as couriers.

With tenderness, respect and humour, Solzhenitsyn speaks of these partners in conspiracy: the women who typed copies of his works under the noses of prying neighbours; the journalists and diplomats who covertly carried microfilms across borders; the friends who hid various drafts of his works from the vigilance of the secret police. 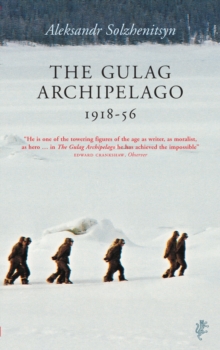 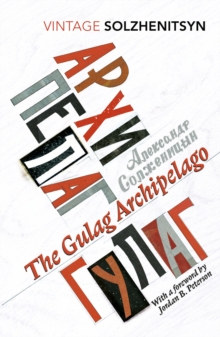 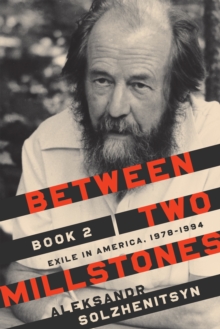 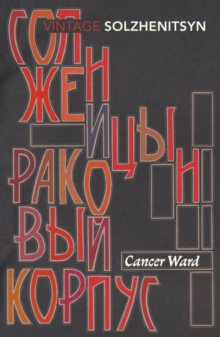