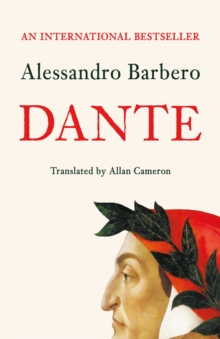 An international bestsellerDante Alighieri's Divine Comedy has defined how people imagine and depict heaven and hell for over 700 years.

However, outside of Italy, his other works are not well-known, and less still is generally known about the context he wrote them in.

In Dante, Barbero brings the legendary author's Italy to life, describing the political intrigue, battles, city and society that shaped his life and work.

Also by Alessandro Barbero   |  View all 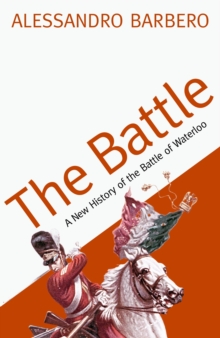 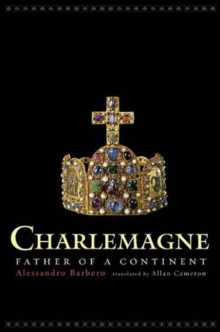 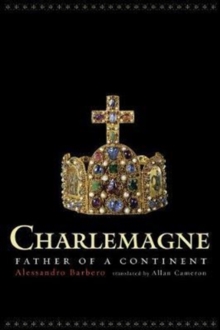 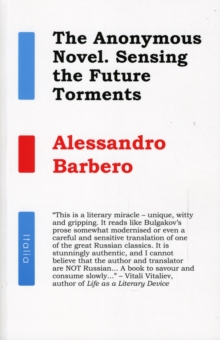