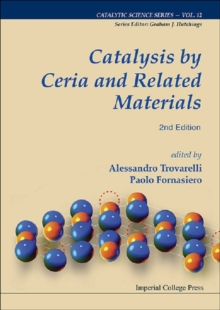 This book follows the 2002 edition of Catalysis by Ceria and Related Materials, which was the first book entirely devoted to ceria and its catalytic properties.

In the ten years since the first edition a massive amount of work has been carried out in the field, and ceria has gained a prominent position in catalysis as one of the most valuable material for several applications.

This second edition covers fundamental and applied aspects of the latest advances in ceria-based materials with a special focus on structural, redox and catalytic features.

Special emphasis is given to nano-engineered and nano-shaped systems which are a key factor in the predictive and rational design of ceria with novel properties.In addition, the book presents recent advances in emerging and traditional large-scale applications of ceria in catalysis, such as the treatment of emissions from mobile sources (including diesel and gasoline engines).

The primary readership includes catalysis and material science researchers from academy and industry and postdoctorate and graduate students in chemistry, chemical engineering and physics.

Also in the Catalytic Science Series series   |  View all 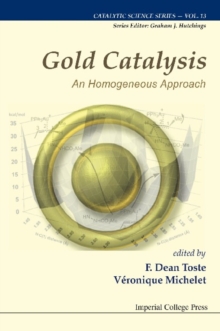 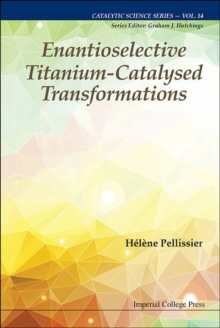 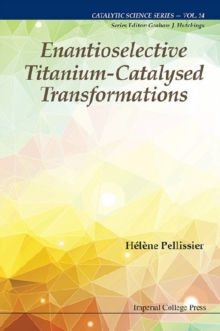 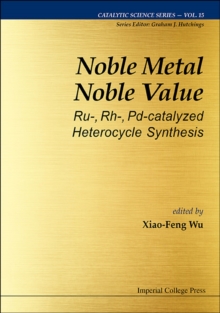