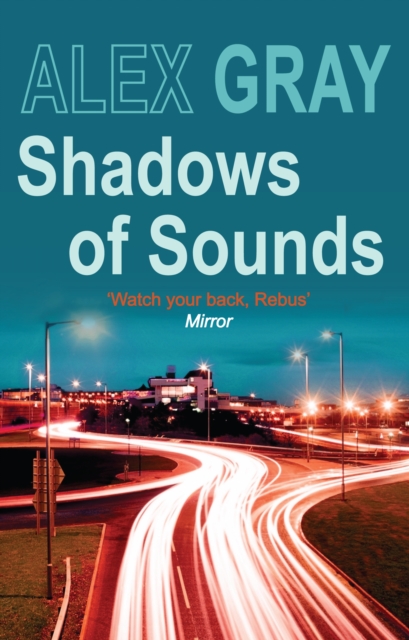 Part of the DCI Lorimer series

When George Millar, the City of Glasgow's orchestra leader, is brutally murdered in his dressing room before a performance, his colleagues are shocked.

As the show goes on, DCI Lorimer and psychologist Solomon Brightman uncover a series of irrevocably tangled relationships between the orchestra members.

Millar had been involved in a series of homosexual relationships and was well known for playing his lovers off against one another - but were his controversial dalliances really enough to incite cold-blooded and calculated murder?

Also in the DCI Lorimer series 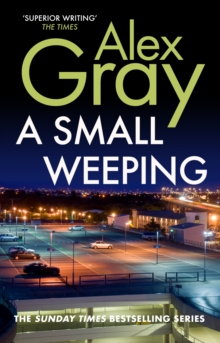 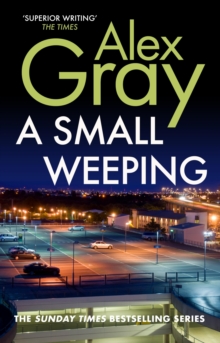 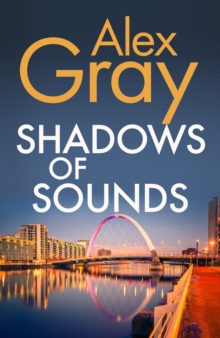