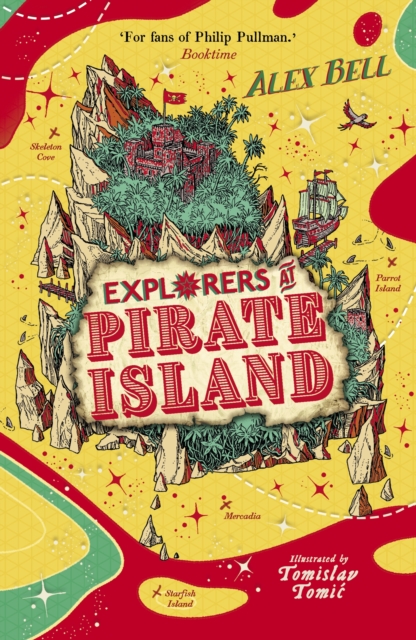 Part of the The Explorers' Clubs series

In their fifth thrilling adventure, the explorers journey deep into the Bubble Ocean on their quest to stop the evil Collector, but time is running out . . . The Poison Tentacle Sea was home to the powerful Bone Current.

As they had feared, it gave a sudden surge and pulled them in. Half-mermaid Ursula Jellyfin has always longed for adventure, and this time the stakes are higher than ever.

The Collector is holding a group of children prisoner on Pirate Island, and it's up to Ursula and her friends Jai, Max and Genie to set them free.

Armed with a magical mermaid trident, and with new recruit Zara the pirate fairy on board, their mission is filled with danger.

The explorers must face zombie skeletons, make a daring rescue from a whirlpool and travel through a dinosaur graveyard.

But even if they do make it to Pirate Island, can they fool the Collector and get in to an impenetrable fort?Fast-paced, magical storytelling in a breathtaking underwater world.

Alex Bell's inventiveness and attention to detail is a joy to read. Praise for the series:'A magical adventure of friendship, bravery and derring-do in a richly imagined world.' The Bookseller'A fantastic frosty adventure.' Sunday Express'Wintry, atmospheric, highly imaginative fantasy.' Metro'The most huggable book of the year . . . An (iced) gem.' SFX

Also by Alex Bell  |  View all 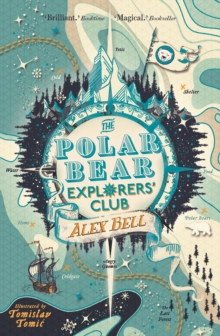 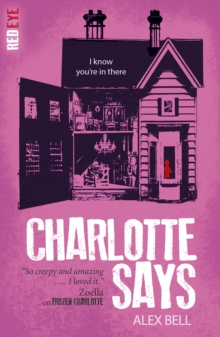 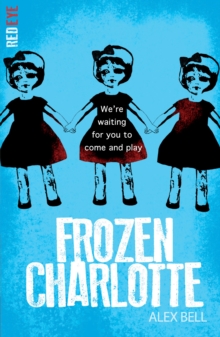 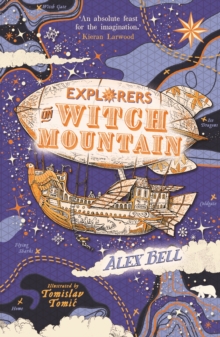 Also in the The Explorers' Clubs series  |  View all 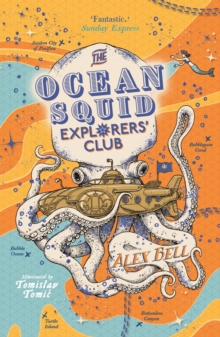 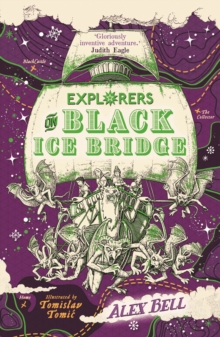