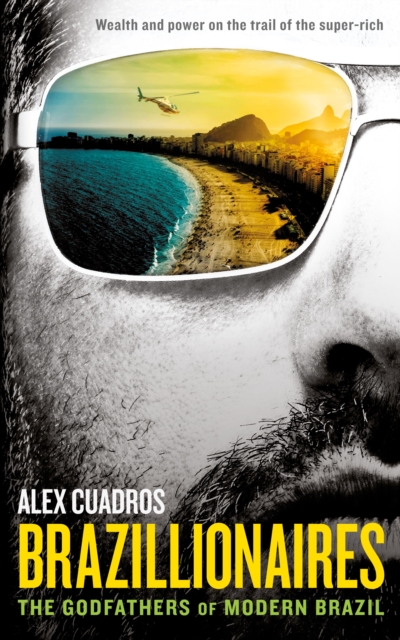 Longlisted for the Financial Times Business Book of the Year Award Wealth and power on the trail of the super-richIn 2012, Brazilian tycoon Eike Batista was the eighth richest man in the world, his $30bn fortune built on Brazil's incredible natural resources.

By the middle of 2013 he had lost it all, engulfed in scandal. Brazillionaires is a fast-paced account of Batista's rise and fall: a story of helicopter flights, beach-front penthouses and high-speed car crashes.

Along the way, it tells the parallel story of Brazil itself, a country caught in the cycle of boom and bust, renewed hope and dashed promise; a country where the hyper-rich are at the heart of the economy - and where their wealth can buy immense political power. Stefan Zweig said in 1941 that Brazil was the country of the future; Brazilians joke that it always will be.

The brazillionaires are the key to understanding that dream; through them Brazillionaires tells the story of their country's past, present and future. 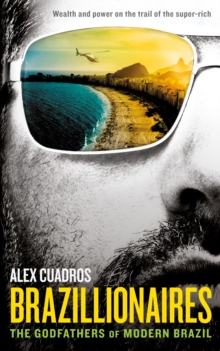