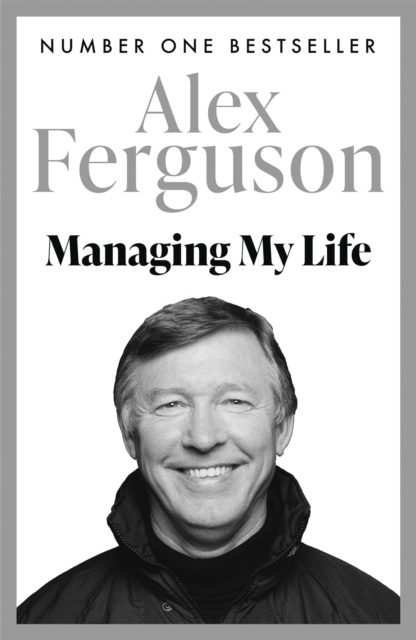 Managing My Life: My Autobiography : The first book by the legendary Manchester United manager Paperback / softback

This book is about the beginning of Sir Alex's football career, until the year 2000.1999 was an outstanding year for Alex Ferguson - not only did he lead Manchester United, the most glamorous club in the world, to a unique and outstanding treble triumph, but he was awarded the highest honour for his sporting achievements; a Knighthood from the Queen.

Universally respected for his tough, but caring managerial style, Ferguson is an unusually intelligent man with a fascinating life story.

Covering his tough Govan upbringing through to his playing days and onto his shift into management, Managing My Life is told with the fine balance of biting controversy and human sensitivity which made it such an unprecedented success in hardback.

Alex Ferguson is a legend in his lifetime.

Also by Alex Ferguson  |  View all 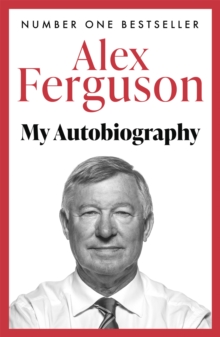 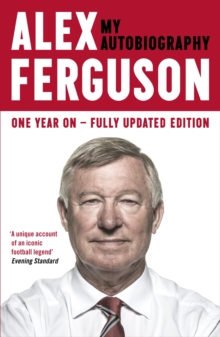 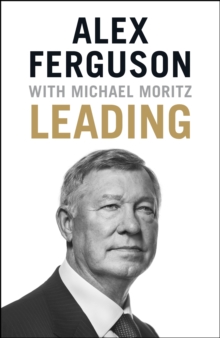 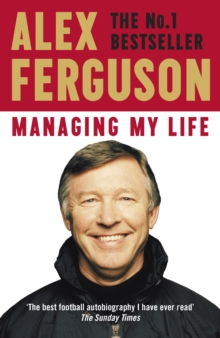 Managing My Life: My Autobiography