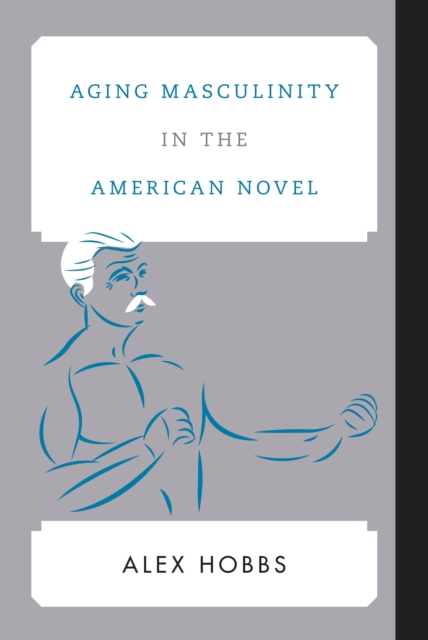 As each generation confronts aging and responds to its challenges, the literary community-ranging from Philip Roth to Jonathan Franzen-has provided nuanced and thoughtful depictions that transcend stereotypes of old men as feeble and broken individuals.

Under the sage guidance of these authors-many facing old age themselves-older male characters have become increasingly prevalent in literary fiction. In Aging Masculinity in the American Novel, Alex Hobbs turns the spotlight on matters related to later life by examining a broad range of works.

Hobbs looks at novels not only by literary lions of the Baby Boom generation, but authors on the cusp of old age who anticipate its consequences.

In addition to works by Jonathan Franzen, Paul Auster, and Ethan Canin, the author considers the perspectives of female writers, such as Marilynne Robinson, Anne Tyler, and Jane Smiley, who have created complex older male characters.

Hobbs argues that previous studies regarding male aging in popular culture have been reductive, and she suggests that male and female experiences and interpretations of aging are individualistic and unique. With a bold argument for how readers should contemplate masculinity in literary fiction, this book helps us better understand the full range of issues that older men face-from legacy and loss to health issues and grace.

The author's illuminating and persuasive perspectives will ignite a new way of thinking about this subject and its central place in the national conversation.

Looking at how older men's lives are documented in American fiction, Aging Masculinity in the American Novel will be of interest to scholars and students of popular culture, gender studies, aging studies, and literature.

Also in the Contemporary American Literature series  |  View all 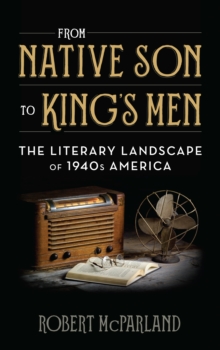 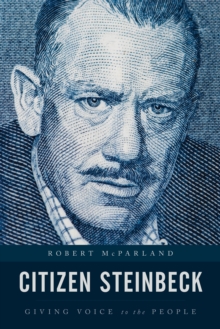 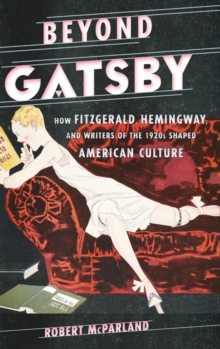 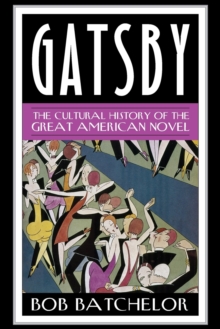