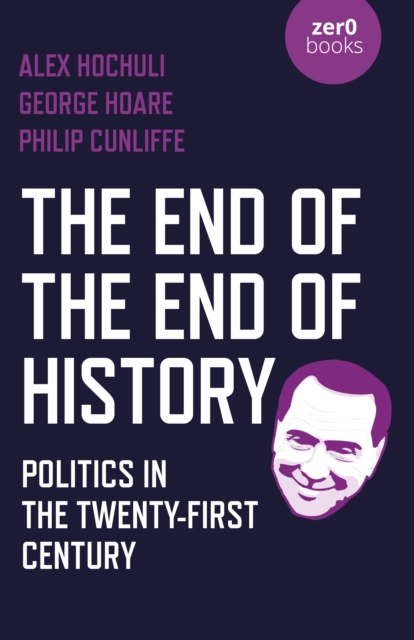 End of the End of History, The : Politics in the Twenty-First Century Paperback / softback

The "End of History" is over. The idea that Western liberal democracy was the "final form of human government" has been exposed as bluster: the old order is crumbling before our eyes.

Angry anti-politics have arisen to threaten political establishments across the world.

Elites have fallen into hysteria, blaming voters, "populism", Putin, Facebook... anyone but themselves. They are suffering from Neoliberal Order Breakdown Syndrome.

Emerging from four years of interviews and debates on the popular global politics podcast Aufhebunga Bunga, The End of the End of History examines how the political consequences of the 2008 financial crisis have come home to roost.

If Trump and Brexit shattered the liberal-democratic consensus in 2016, then the global pandemic of 2020 put a final end to the "End of History".

Politics is back, but it's stranger than ever. 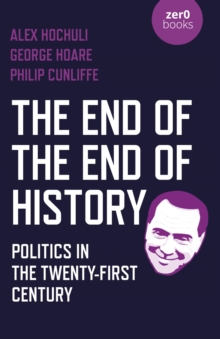 The End of the End of History