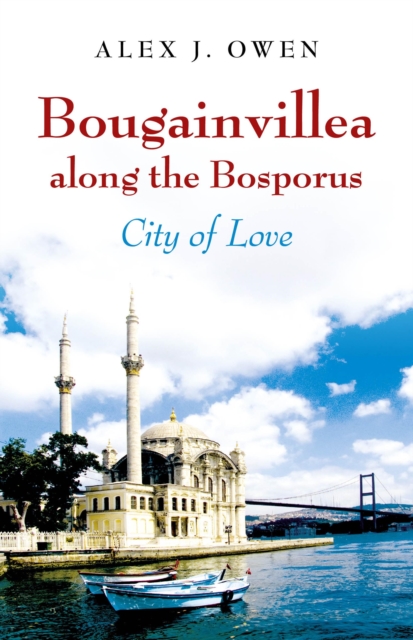 Bougainvillea Along the Bosporus : City of Love Paperback / softback

A chance sighting of an advertisement for an engineering tutor with a military background leads JJ to Istanbul.

Bored with working in London and trapped in a marriage that has grown stale, he s enticed by the promise of a career-changing opportunity.

It isn't until some weeks later he learns that he had been the target of a well-laid trap, that changes not only his career, but turns his world upside down. 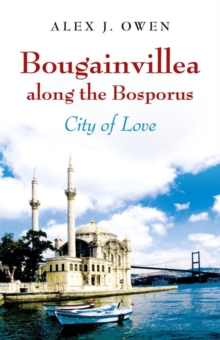 Bougainvillea along the Bosporus