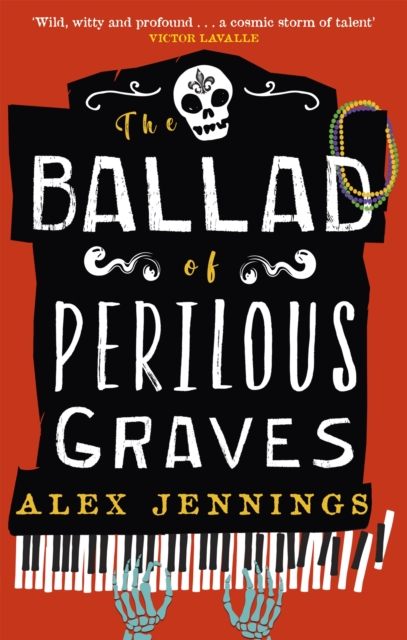 'Wild, witty, and profound. . . a cosmic storm of talent' Victor LaVallePut on your dancing shoes and step into New Orleans as you've never seen it before in this vibrant and imaginative debut. Nola is a city of wonders. An alternate New Orleans made of music and magic, where spirits dance the night away and Wise Women help keep the order.

To those from Away, Nola might seem strange. To failed magician Perilous Graves, it's simply home.

Then the rhythm of the city stutters. Nine songs of power have escaped from the magical piano that maintains the city's beat, and without them, Nola will fail.

Unwilling to watch his home be destroyed, Perry will sacrifice everything to save it.

But a storm is brewing and even if they capture the songs, Nola's time might be coming to an end.

Praise for The Ballad of Perilous Graves: 'A hallucinatory wonder of a debut' Walter Mosley 'An enchanting, energetic, wild ride of a story set to a staccato melody.

The electric prose leaps off the page in a riot of colours and sounds' Leslye Penelope 'A wild, dark and joyful love song to New Orleans, the power of stories, and hope in the face of destruction' H.

G. Parry 'His lyrical prose dances to a rhythm all its own' Stina Leicht'An unforgettable story' Rion Amilcar Scott 'The Ballad of Perilous Graves is not only an engrossing adventure but a potent homage to the beating heart of one of the world's most magical cities' Ladee Hubbard 'Scary, sweet, lyrical, and real' Poppy Z.

Brite 'I ached to live in their world. A stunning debut that is sure to become a classic' Elizabeth Hand 'Alex Jennings writes with an energy and a profusion of imagination and vividness that carries you off. 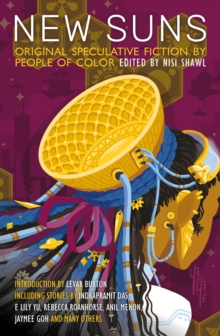