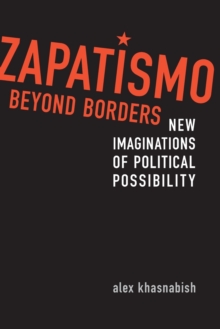 On January 1, 1994 in the far southeast of Mexico, a guerrilla army of indigenous Mayan peasants calling itself the Zapatista Army of National Liberation rose up in rebellion against 500 years of colonialism, imperialism, genocide, racism, and neoliberal capitalism.

Zapatismo Beyond Borders examines how Zapatismo, the political philosophy of the Zapatistas, crossed the regional and national boundaries of the isolated indigenous communities of Chiapas to influence diverse communities of North American activists.

Providing readers with anthropological perspectives that draw on a year of fieldwork with activists, and also enriched by the author's own experience with contemporary social justice struggles, Alex Khasnabish examines the "transnational resonance" of the Zapatista movement.

He shows how the spread of Zapatismo has unexpectedly produced new imaginations and practices of radical political action in diverse socio-political movements throughout North America.

Zapatismo Beyond Borders is an engaging study of a radical political philosophy that has been both a model for grassroots organizations and a rallying call for members of the anti-globalization movement. Rigorous and engaged, this will be of interest to anyone interested in indigenous rights movements, political philosophy, and the recent history of political activism.

Also by Alex Khasnabish   |  View all 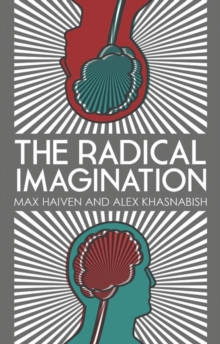 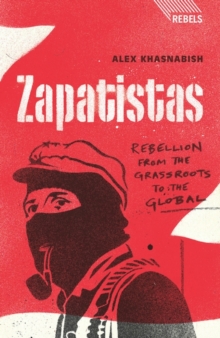 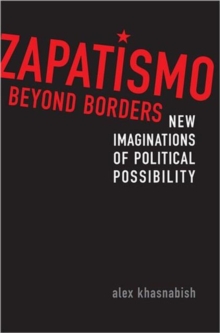 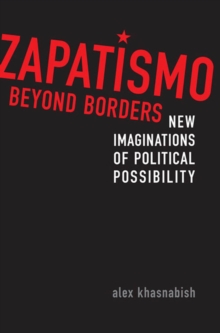