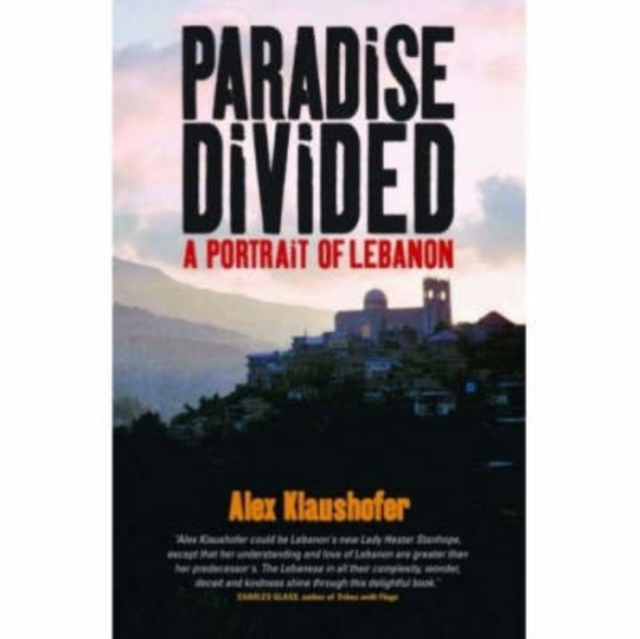 This timely portrait of Lebanon exposes the fault lines that underlie the current crisis in the Middle East, and charts the country's attempts to rebuild a fragile peace after its long civil war and recent conflict with Israel.

Drawing on interviews with community leaders and relationships with ordinary people, it reveals a richly-textured social and religious fabric in which Sunni and Shia Muslims, Druze and Christians of all kinds, from Maronite Catholics to evangelical Protestants, strive to maintain a delicate balance.

It offers an insight into how Lebanon's religious communities, their identities formed by history, landscape and their relationships with one another, came to be what they are today - and how their different perspectives can lead to potentially destructive tensions.

What emerges is a quintessentially Middle Eastern form of coexistence, poised between tolerance and sectarianism - a theme powerfully developed through the author's privileged access to the normally secretive Druze. The reader follows the country's changing fortunes after the assassination of former Prime Minister Rafik Hariri, the subsequent pro-democracy movement and withdrawal of Syrian forces from Lebanese soil.

The final chapters examine the aftermath of Israel's military campaign and the emergence of the new battle dividing Lebanese society as opposing camps struggle to have their vision for Lebanon made reality. "Paradise Divided" opens a window onto a country little-visited by Westerners for decades, and one very different from the war-torn images of the Middle East that dominate our television screens.

Offering a unique view of the struggle between sectarianism and tolerance, and the relationship between the Arab world and the West, it is a book which sheds light on some of the central issues of our time. 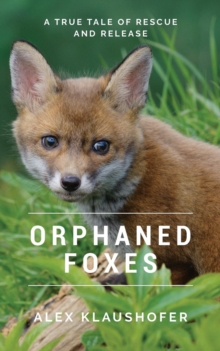 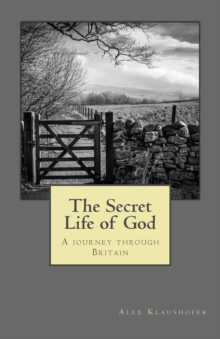 The Secret Life of God 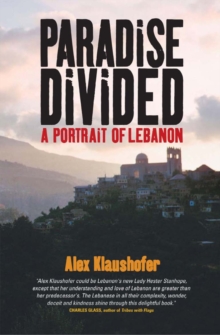