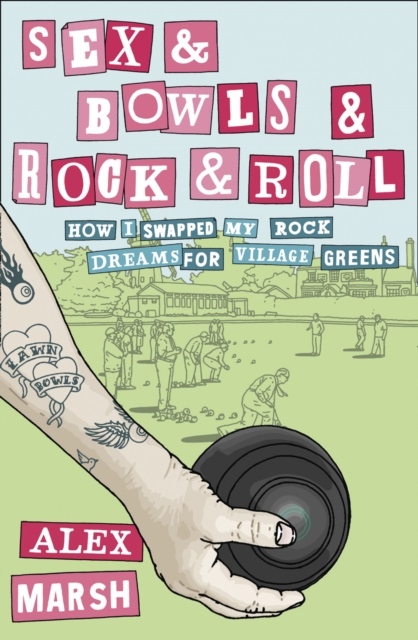 Sex & Bowls & Rock and Roll : How I Swapped My Rock Dreams for Village Greens Paperback / softback

The story of a man who gives up the rock 'n' roll dream... to play bowls. Alex Marsh wanted to be a rock star - but it didn't work out.

Instead he toiled away in the big city - only to give up his career, move to rural Norfolk, and become a househusband. But he isn't a very good one. Whilst his pride won't let him admit it, he struggles with the cooking, the housework and the isolation.

He hires a cleaner without telling his wife, his repertoire of baked potatoes exhausts quickly.

He becomes hooked on daytime television and computer solitaire.

He is in danger of becoming weird. So he takes up bowls. In Sex & Bowls & Rock and Roll we follow a season in the life of the village bowls team, a group of amateur sportsmen and mild eccentrics.

In doing so we see this unfashionable pastime in a whole new light, and very funny it is too. But Alex hasn't quite given up on his dreams of rock stardom.

Discovering that some of his mates down the pub are a bit handy with bass and drums he makes one final stab at being in a band, with an eagerly awaited local gig.

It is a complete disaster. Join Alex has he comes to terms with life as a domestic disappointment, attempts to learn the fine art of bowls and finally realises that supporting the Sultans Of Ping at the Pink Toothbrush in Rayleigh really was the highpoint of his musical career. Sex & Bowls & Rock and Roll is a hilarious account of the life of a genuinely modern man.

Everyone will recognise themselves (or their husbands) and you will be hard pressed not to laugh out loud. 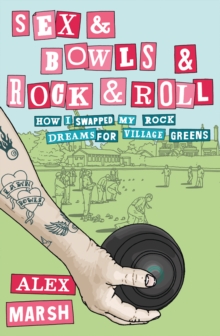 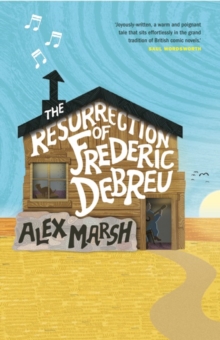 The Resurrection of Frederic Debreu