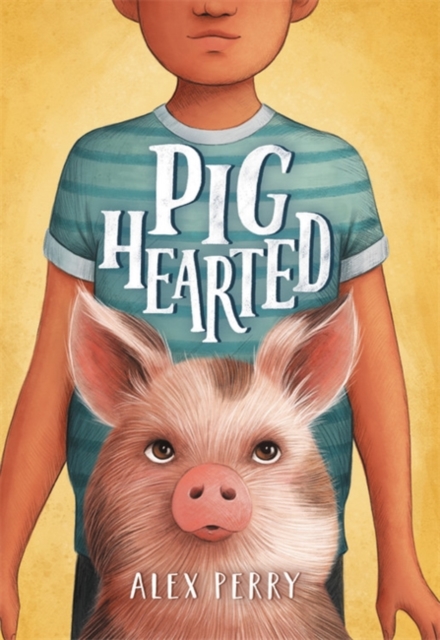 Jeremiah's heart monitor is a snitch. It's supposed to let him play soccer, but every time he's about to score a goal, it tells on him for getting excited.

So when the monitor tries to ruin his first big game, Jeremiah smashes it.

He doesn't need it. He's fine. Until he has a heart attack and spends his twelfth birthday in the hospital. J6 is a pig who knows he's destined for greatness.

He's the only one of his five brothers who survived the research lab.

Though he's never left his cell, he thinks of himself as a therapy pig, a scholar, and a bodyguard.

But when the research lab sends him to live with Jeremiah's family, he knows what he wants his new title to be: Jeremiah's brother. At first, Jeremiah thinks his parents took in J6 to cheer him up.

But why does he need a dumb pig that's going to tackle his mom, destroy his birthday cake, and ruin his first kiss?

Before long, Jeremiah begins to suspect there's more to his new curly-tailed companion than meets the eye.

When the truth is revealed just as Jeremiah and J6 are feeling like actual brothers, they must do whatever it takes in order to protect each other-even if their lives depend on it.

Also by Alex Perry  |  View all 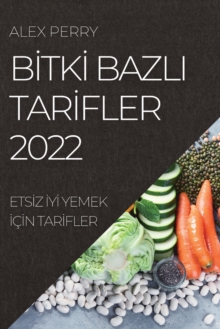 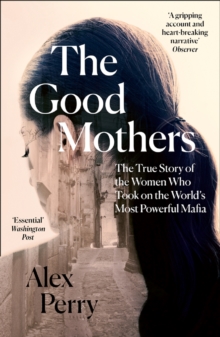 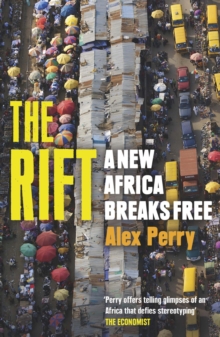 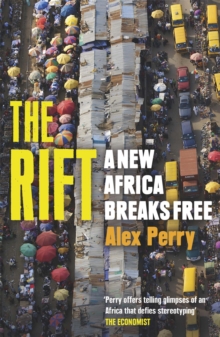