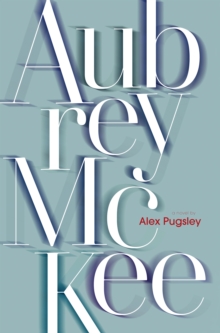 I am from Halifax, salt-water city, a place of silted genius, sudden women, figures floating in all waters. "People from Halifax are all famous," my sister Faith has said. "Because everyone in Halifax knows each other's business."From basement rec rooms to midnight railway tracks, Action Transfers to Smarties boxes crammed with joints, from Paul McCartney on the kitchen radio to their furious teenaged cover of The Ramones, Aubrey McKee and his familiars navigate late adolescence amidst the old-monied decadence of Halifax. 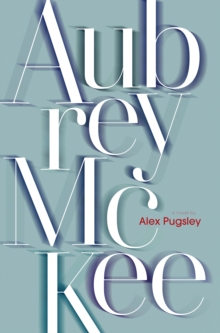