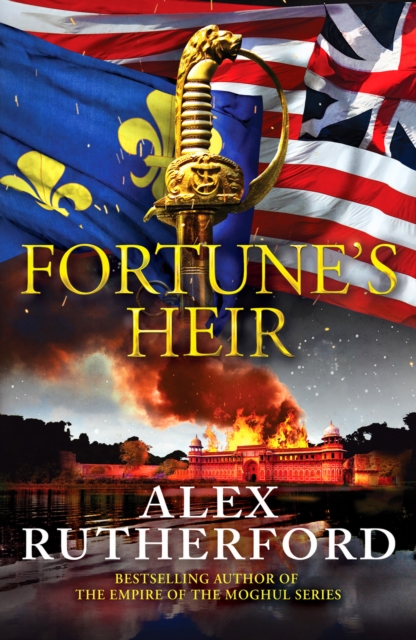 Part of the The Ballantyne Chronicles series

The long-anticipated sequel to Fortune's Soldier, from the author of the Empire of the Moghul series.In his Himalayan retreat of Glenmire, Nicholas Ballantyne is determined his days of bloodshed and intrigue in the service of the British East India Company are over.

Yet the Battle of Plassey, where he fought with Robert Clive, has delivered only a short-lived peace and the 1770s are precarious times in India. Martial Marathas, formidable Sikhs and wild Afghan Rohillas threaten not only each other, but the Company's very existence.

Most dangerous of all are the militarily astute Hyder Ali and his charismatic son Tipu Sultan, the Tiger of Mysore, who - with strong French support - are intent on driving the British into the sea. When Warren Hastings, the Company's newly appointed Governor-General, beset by internal rivalries, seeks Nicholas' help, he agrees.

Though long-cynical about the Company, he foresees a bloodbath that could rip India apart, cause thousands of deaths and imperil his own family.

A quiet life must wait.

Also by Alex Rutherford  |  View all 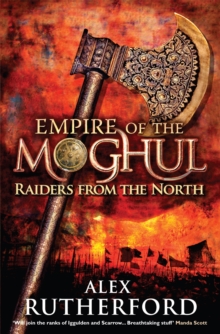 Empire of the Moghul: Raiders From the... 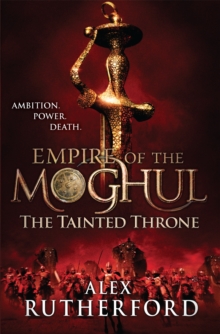 Empire of the Moghul: The Tainted Throne 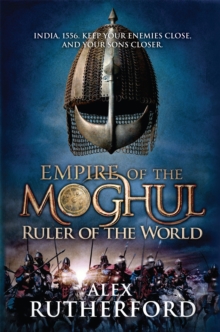 Empire of the Moghul: Ruler of the World 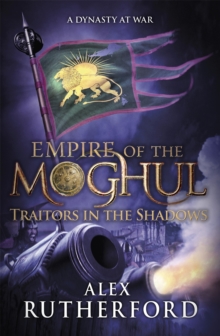 Empire of the Moghul: Traitors in the...

Also in the The Ballantyne Chronicles series 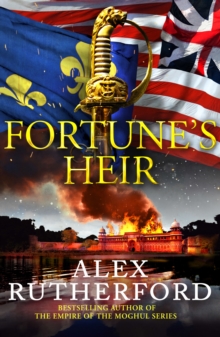 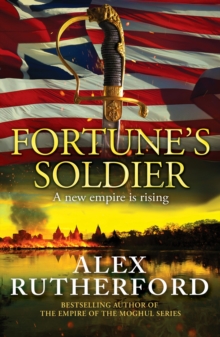