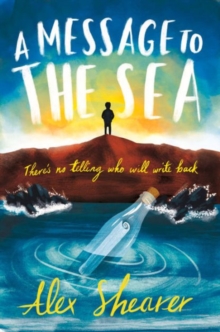 A Message to the Sea Paperback / softback

There's no telling who might write back . . . It's been a year since Tom Pellow's dad was lost at sea.

He was a sailor and Tom also finds himself drawn to the vast ocean; it holds so many possibilities, dangers and secrets.

After hearing a song on the radio, Tom decides to write a message in a bottle, and throw it out into the sea.

To 'cast his bread upon the waters'. He doesn't really expect to hear back, but Tom keeps writing anyway, sending messages out on the tide and searching the waves for a reply. One day he finds one. It's a letter that seems to be from a ghost, deep down in Davy Jones's Locker - and the writer has a shocking answer to Tom's question.

But if Tom's dad didn't perish at sea, where is he?A charming and beautifully written story about grief, hope and miracles.

Also by Alex Shearer   |  View all 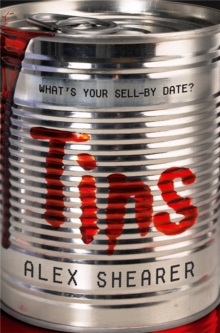 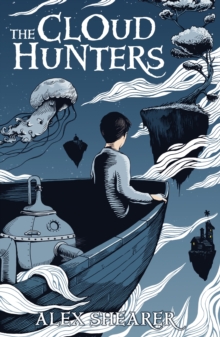 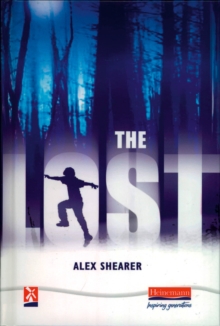 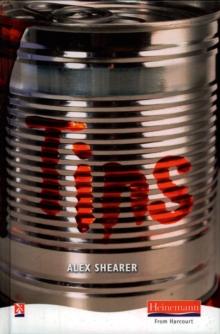