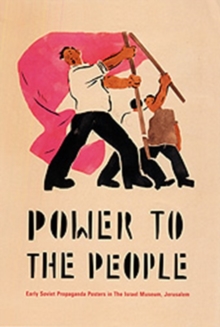 Power to the People presents the Israel Museum's major collection of propaganda posters from the early years of the Soviet Union, documenting one of the most interesting chapters in twentieth-century graphic design. The Russian Telegraphic Agency (or ROSTA) was established in September 1918 to disseminate government information, new decrees and decisions, and articles of note taken from the foreign press.

Selected information was relayed by telegraph to ROSTA collectives that were responsible for creating posters.

Teams of writers, artists and stencillers quickly wrote the texts, created suitable visual images, and printed the posters, which were displayed in kiosks, railway stations, market places and shop windows no later than the following morning.

The posters were the trumpet call of the Bolsheviks, intended to rally the populace and transform it into a politically sound obedient entity that would work together against the threats facing the new Soviet regime. The teams of artists and writers who collectively produced the propaganda posters were inspired by the traditional vernacular of political cartoons, by the lubok wood-cut technique of Russian folk art, and by the ideas of Futurism.

They combined text and illustration to comment on social and political issues of the day in an indirect or allegorical manner.

Satire was used freely to portray the enemies of the state as grotesque and unsavoury.

The most dominant figure was the avant-garde poet and artist Vladimir Mayakovsky, who in addition to creating many of the images was responsible for the majority of the written texts. The Israel Museum's collection of Soviet propaganda posters, donated by Merrill C.

Berman of New York, is the largest museum collection of its kind outside Russia.

This book illustrates the entire collection for the first time, alongside translations of the poster texts, an iconographic lexicon, 50 large-format reproductions of key posters, and enlightening essays on the posters' historical context. 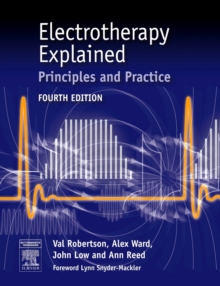 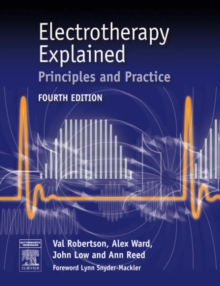 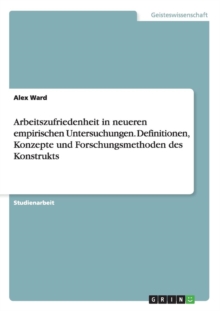 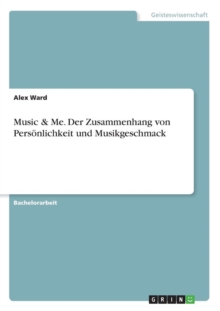