"Alex Wheatle is the real deal; he writes with heart and authenticity" Kit De Waal"Island Songs grabs your heart, not with pity but with wonder that such beauty can come from such a life" Yasmin Alibhai-Brown, Independent"Alex Wheatle writes from a place of honesty and passion" Steve McQueen, director of Small AxeShe wondered what kind of world she had brought her two daughters into, the arduous cycle of rural Jamaican life.

Growing up in rural Claremont, working amid the hustle and bustle, lawn parties and houses of joy in Trenchtown, the two sisters take a chance and move to England with their husbands, that far-off land of riches, where they settle down to motherhood among the jazz cafes and bleak streets of Brixton. A hauntingly beautifully written evocation of twentieth-century Jamaica, its history and traditions, Island Songs is an epic of love, laughter and sorely tested family loyalties.

Many stories are told, but many more secrets are never revealed. By the author of Brixton Rock, East of Acre Lane and Homeboys, and several bestselling, prizewinning novels for younger readers

Also by Alex Wheatle  |  View all 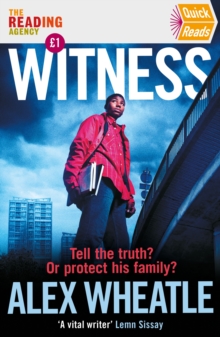 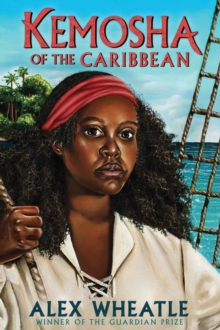 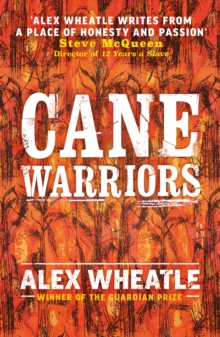 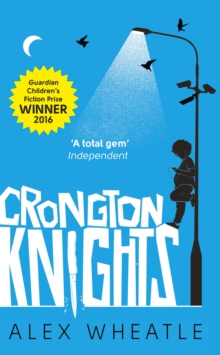