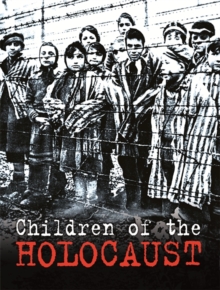 Children of the Holocaust Paperback / softback

The Holocaust is one of the most shocking events of the 20th century and one that continues to resonate today.

Its Nazi perpetrators showed no mercy, not even to children and perhaps, as a result, it is often the experiences of the children of this era that speak to us most strongly.

This moving and important book explores what happened to children during the Holocaust, from the early persecution of the Jews to the 'final solution'.

It also considers the experiences of those who escaped or hid, and those who survived.

As the Holocaust moves further away from us in history, it is important to keep it in the consciousness of the next generation.

By using the experiences of children, this book is a powerful way to engage the attention and sympathy of young people today. 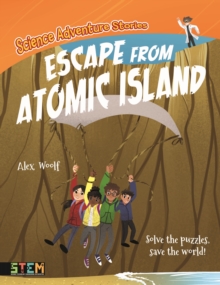 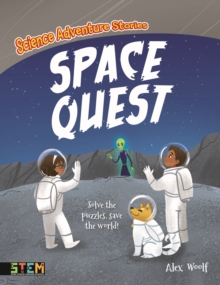 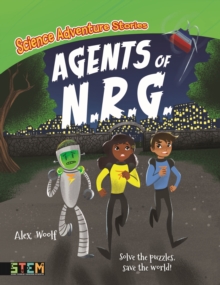 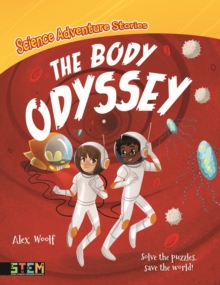