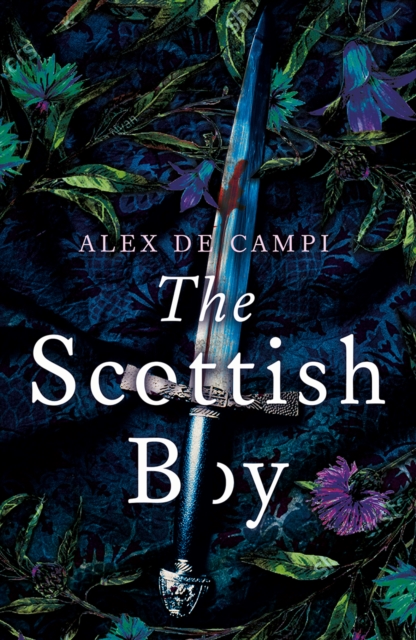 1333. Edward III is at war with Scotland. Nineteen-year-old Sir Harry de Lyon yearns to prove himself, and jumps at the chance when a powerful English baron, William Montagu, invites him on a secret mission with a dozen elite knights.

They ride north, to a crumbling Scottish keep, capturing the feral, half-starved boy within and putting the other inhabitants to the sword. But nobody knows why the flower of English knighthood snuck over the border to capture a savage, dirty teenage boy.

Montagu gives the boy to Harry as his squire, with only two rules: don't let him escape, and convert him to the English cause. At first, it's hopeless. The Scottish boy is surly and violent, and eats anything that isn't nailed down.

Then Harry begins to notice things: that, as well as Gaelic, the boy speaks flawless French, with an accent much different from Harry's Norman one.

That he can read Latin too. And when Harry finally convinces the boy - Iain mac Mail Coluim - to cut his filthy curtain of hair, the face revealed is the most beautiful thing Harry has ever seen. With Iain as his squire, Harry wins tournament after tournament and becomes a favourite of the King.

But underneath the pageantry smoulder twin secrets: Harry and Iain's growing passion for each other, and Iain's mysterious heritage.

As England hurtles towards war once again, these secrets will destroy everything Harry holds dear. 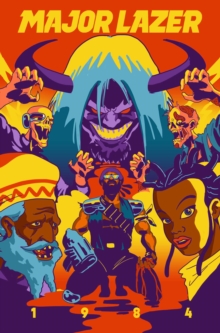 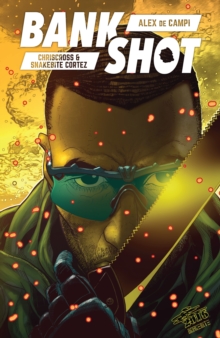 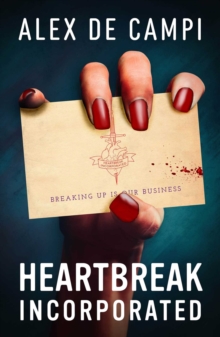 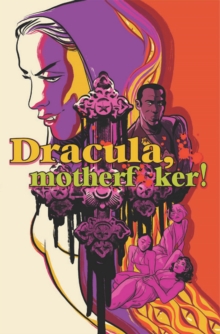