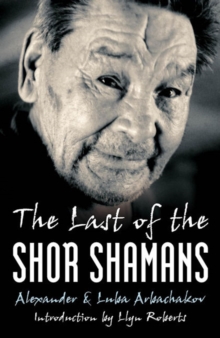 The Last of the Shor Shamans Paperback / softback

This book, "The Last of the Shor Shamans", may be the only way the shamanic peoples of the Shor Mountain region of Siberia are remembered - now in their 80's their legacy is expected to die with them.

Published here in the English language for the first time is a depiction of Shor shamanic worldview, ceremony and ritual objects.

Included are biographical sketches of seven of the remaining comtemporary, yet elder, Shor shamans; photos of Shor Territory in Siberia and several of the shamans depicted; and, text of shamanic verses never before recorded.

This unified presentation of previously disparate studies of Siberian Shor shamanism will intrigue academicians and folklorists alike - as well, it will inspire serious shamanic practitioners and a wider readership interested in traditional shamanic cultures. 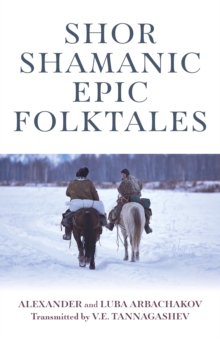 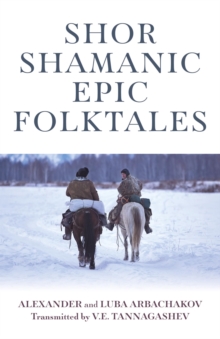