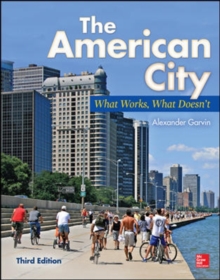 The American City: What Works, What Doesn't Hardback

Publisher's Note: Products purchased from Third Party sellers are not guaranteed by the publisher for quality, authenticity, or access to any online entitlements included with the product. The definitive guide to urban planning and design--completely updated and now in full colorIn the Third Edition of The American City: What Works, What Doesn't, award-winning city planner and renowned urban scholar Alexander Garvin examines more than 350 programs and projects that have been implemented nationwide in 150 cities and suburbs, evaluates their successes and failures, and offers relevant lessons learnedfrom them. Nearly all of the book's 650 illustrations are now in full color and consist almost entirely of photographs, maps, and diagrams produced especially for the Third Edition.

He reexamines the wide range of places and strategies covered in the previous edition, offering new analyses and insights.

A new chapter on retrofitting the city for a modern commercial economy is included. This practical guide presents six key ingredients of project success--market, location, design, financing, time, and entrepreneurship--and explains how to combine these elements in a mutually reinforcing manner.

Also by Alexander Garvin   |  View all 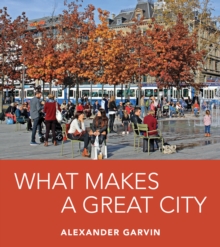 What Makes a Great City 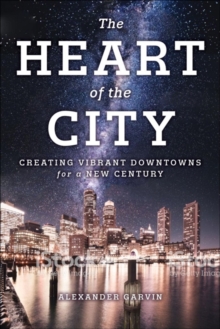 The Heart of the City 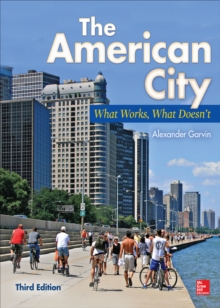 The American City: What Works, What... 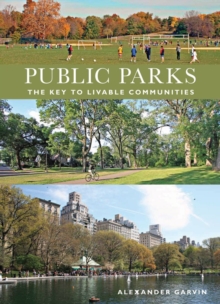