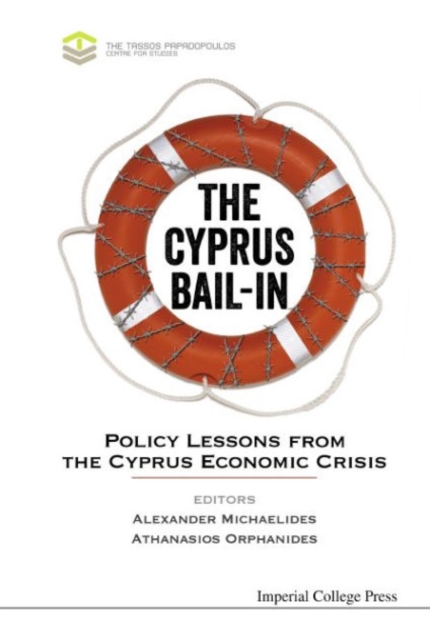 On June 28th 2012, the small island of Cyprus became the fifth government to request an economic bail-out from the Eurozone after losing access to international capital markets.

Less than a year later, a EURO10 billion second rescue deal was agreed upon - an unprecedented agreement that bailed in creditors of Cyprus' two largest banks, and triggered an economic crisis that the nation still struggles to recover from today.This resourceful collection of essays provides a thorough and in depth analysis of how Cyprus reached the point of failure and what lessons this experience holds for future economic crises.

The various perspectives collectively address unanswered questions, including whether the bail-in can be considered successful, why the recession was less severe than expected, and what conclusions can be drawn about stress-testing exercises across borders.Focusing on one of the (proportionately) largest crises in financial history, the case study will prove essential to policy-makers and politicians, especially in the euro area.