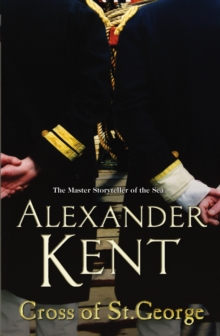 February 1813With convoys from Canada and the Caribbean falling victim to American privateers, Sir Richard Bolitho returns to Halifax to pursue a war he knows will not be won, but which neither Britain nor the United States can afford to lose. England's youngest admiral desires only peace. But peace will not be found in the icy Canadian waters, where a young, angry nation asserts its identity and men who share a common heritage die in close and bloody action.

Nor will there be a peace for those who follow the Cross of St George: for the embittered Adam, mourning his lover and his ship, nor for Rear-Admiral Valentine Keen, who must confront both grief and responsibility.

Nor will there be peace from those enemies who use this struggle between nations as an instrument of personal revenge. 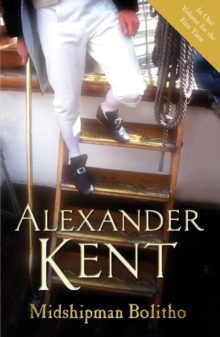 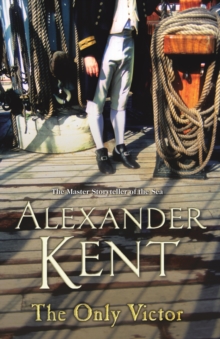 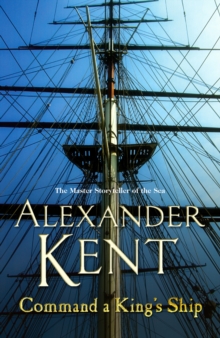