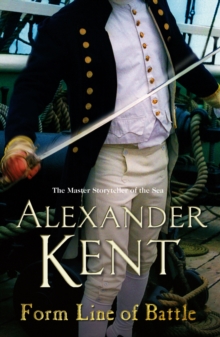 June 1793, Gibraltar - The gathering might of revolutionary France prepares to engulf Europe in another bloody war.

As in the past, Britain will stand or fall by the fighting power of her fleet.

For Richard Bolitho, the renewal of hostilities means a fresh command and the chance of action after long months of inactivity.

However, his mission to support Lord Hood in the monarchist-inspired occupation of Toulon has gone awry.

Bolitho and the crew of the Hyperion are trapped by the French near a dry Mediterranean island.

The great ship-of-the-line's battered hull begins to groan as her sails snap in the hot wind. 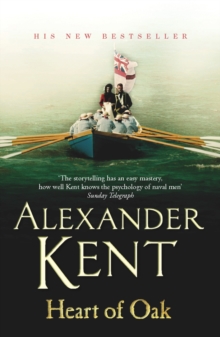 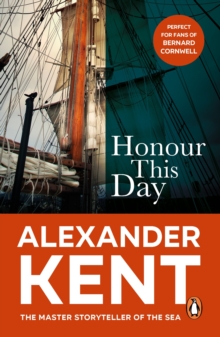 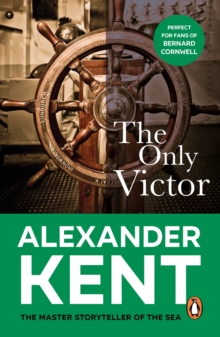