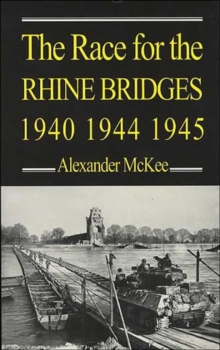 The River Rhine and its deita in Holland, protecting Germany's vital industrial area of the Ruhr, helped dictate the course of events in three land campaigns of the Second World War.

Some towns and bridges were so important that they were fought for two or even three times in the space of five years.

There were three battles for Amhem, not one, involving the armies of four different nations.

In covering for the first time all three campaigns, the author is able to put the most famous of these battles in perspective, as a text-book example of how not to handle airborne forces.

The final campaign in the spring of 1945 saw the crossing of the historic German Rhine on a long front from Strasbourg to Emmerich by American, French, British and Canadian troops.

The book is based on copious documentation, much of it contemporary and unpublished, and includes many vivid narratives by 'key' witnesses.

We share the feelings of German paratroopers, the 'It's suicide' reaction of the Guards tank crews, and the stunning effect on the American soldiers as Remagen Bridge collapses behind them. 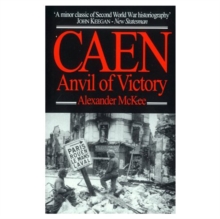 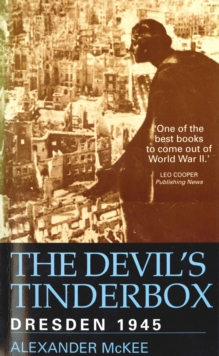 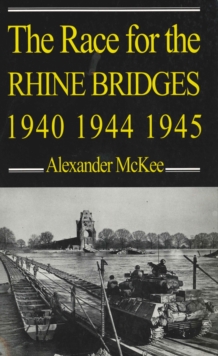