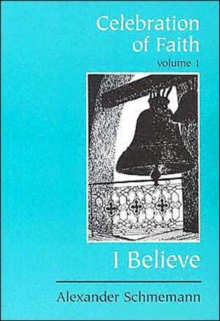 Part of the Sermons S. series

This is a collection of Fr. Alexander Schmemann's sermons delivered over the course of many years over Radio Liberty to listeners in the Soviet Union.

Selected from over 3000 sermons, his broadcasts were widely acclaimed.

The first of these sermons, under the title "The Celebration of Faith", uses the Nicean Creed as the symbol of faith.

They are generally directed toward people in church, but these talks are directed above all to the person not in the church, to the person who has had no experience whatsoever of things "religious", or whose experience of "religion" has convinced him of its emptiness.

There are no "prerequisites" for appreciating these talks, no special knowledge required of the arcane vocabulary of the Orthodox Church.

Fr. Alexander's only assumption is that he is speaking to "seekers", to those who have a spiritual thirst, or who have experienced a yearning for something indefinable and unnamed that calls them out of themselves. And in speaking to the non-religious "seeker" he reaches also the religious "seeker" as well, the one who is seeking to grow in his faith, life and understanding of God's revelation in Christ and the Church.

Also by Alexander Schmemann   |  View all 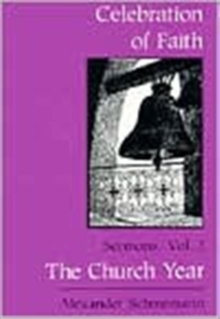 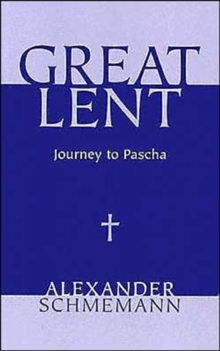 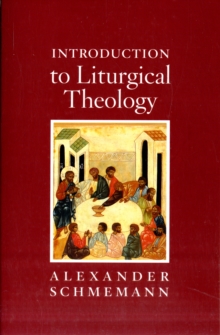 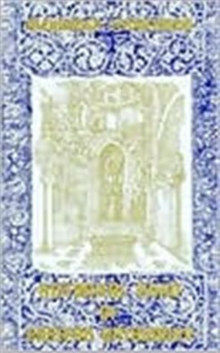 The Historical Road of Eastern Orthodoxy

Also in the Sermons S. series