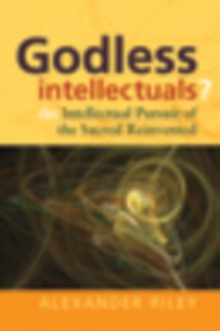 "Few have failed to recognize the return of the religious as a factor in social theory.

None, so far, has more cogently explained the contributions of French social thought to the challenge of the Sacred in our day than Riley." * Charles Lemert, author of Durkheim's Ghosts "Alexander Riley's radically revisionist account throws down the gauntlet to the conventional wisdom of intellectual history.

Riley offers a cultural sociology of intellectuals that explores the sacred narratives that motivate their life and work...original and compelling." * Jeffrey C.

Alexander, Lillian Chavenson Saden Professor of Sociology at Yale University The Durkheimians have traditionally been understood as positivist, secular thinkers, fully within the Enlightenment project of limitless reason and progress.

In a radical revision of this view, this book persuasively argues that the core members of the Durkheimian circle (Durkheim himself, Marcel Mauss, Henri Hubert and Robert Hertz) are significantly more complicated than this. Through his extensive analysis of large volumes of correspondence as well as historical and macro-sociological mappings of the intellectual and social worlds in which the Durkheimian project emerged, the author shows the Durkheimian project to have constituted a quasi-religious quest in ways much deeper than most interpreters have thought.

Their fascination, both personal and intellectual, with the sacred is the basis on which the author reconstructs some important components of modern French intellectual history, connecting Durkheimian thought to key representatives of French poststructuralism and postmodernism: Bataille, Foucault, Derrida, Baudrillard, and Deleuze.

Alexander Tristan Riley received his PhD from the University of California, San Diego in 2000.

Currently he is Associate Professor of Sociology at Bucknell University.

He writes and teaches in the areas of cultural and social theory and cultural sociology. 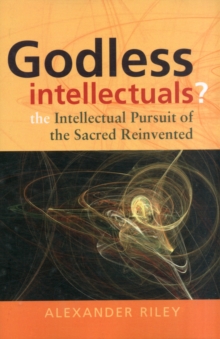 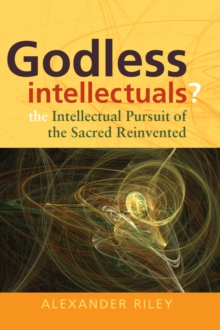