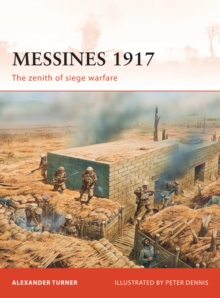 At 0310 hours on 7 June 1917, the pre-dawn gloom on the Western Front was shattered by the 'pillars of fire' - the rapid detonation of 19 huge mines, secreted in tunnels under the German lines and containing 450 tonnes of explosives.

Admitted by the Germans to be a 'masterstroke', the devastating blasts caused 10,000 soldiers to later be posted simply as 'missing'.

Launching a pre-planned attack into the carnage, supported by tanks and a devastating artillery barrage, the British took the strategic objective of Messines Ridge within hours.

A rare example of innovation and success in the First World War, this book is a fresh and timely examination of a fascinating campaign. 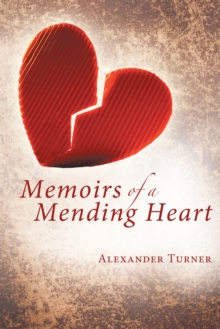 Memoirs of a Mending Heart 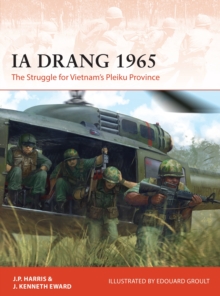 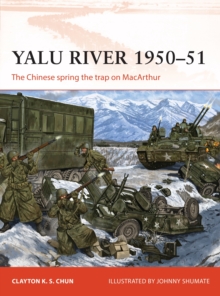 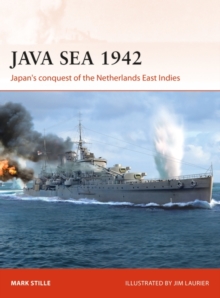