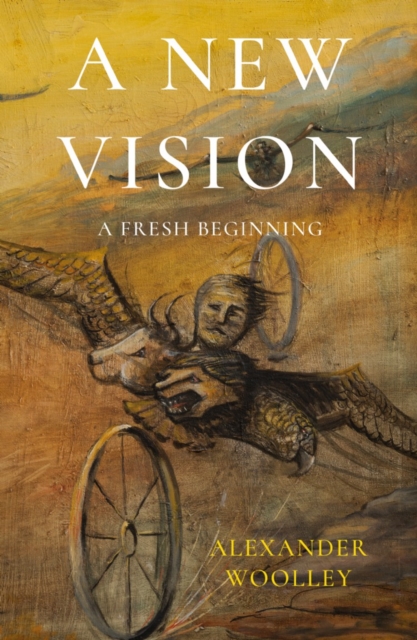 However we can find signposts. In an interesting new book, A New Vision: A Fresh Beginning, Alexander Woolley looks for them and claims to have identified them.

Current Christianity is often like a Christmas tree hidden under a canopy of decorations which camouflage the truth.

All sorts of improbable ideas have been developed without there being convincing evidence to support the claims made.

This book throws these decorations away and finds a real tree underneath it all.

This is done by looking for the source of the Fourth Gospel.

The access to information about discussions and decisions in the High Priest's household and entourage is explained because the very young witness had business there, was intensely curious and addicted to running.

They knew he was associating with Jesus but his charm and youth enabled him to get away with this.

The witness was a constant companion of Simon Peter, but, like Peter, he was illiterate and so his vivid tales of Jesus were unknown until the theologian writer of the Gospel met the witness late on in the lives of them both.

The writer was so excited by the discovery that he composed the Gospel.

The two met in Ephesus, in modern Turkey, after the witness had saved the life of someone in the public baths there, and so aroused the amazement of the writer.

The Gospel was the result of this encounter. Tombs to two Johns were recorded there and A New Vision suggests that these were the tombs of the two Johns responsible for the last canonical Gospel.

A compelling, fascinating read for anyone interested in theology. 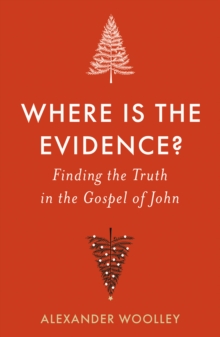 Where is the Evidence - Finding the... 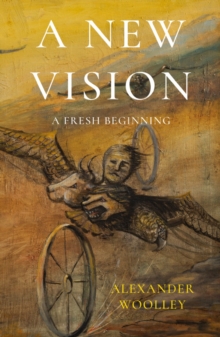