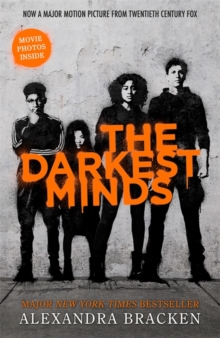 Part of the A Darkest Minds Novel series

The first book in the heart-stopping The Darkest Minds trilogy, by New York Times bestselling author of Passenger, for fans of Divergent and The Hunger Games. Now a major motion picture from the producers of Stranger Things and Arrival.

This is the film tie-in edition, with EIGHT PAGES of full-colour photos.

Ruby is sixteen. She is dangerous. And she is alive. For now. A mysterious disease has killed most of America's children.

Ruby might have survived, but she and the others have emerged with something far worse than a virus: frightening abilities they cannot control.

Pressured by the government, Ruby's parents sent her to Thurmond, a brutal state 'rehabilitation camp', where she has learned to fear and suppress her new power.

But what if mastering it is a whole generation's only chance for survival?'A riveting emotional read that kept me on the edge.' - Melissa Marr, author of Wicked LovelyAlexandra Bracken is the New York Times bestselling author of Passenger, Wayfarer and The Darkest Minds series.

Visit her online at www.alexandrabracken.com and on Twitter @alexbracken. The Hunger Games's Amandla Stenberg and Game of Thrones's Gwendoline Christie star in the riveting film adaptation - out now!

Also by Alexandra Bracken   |  View all 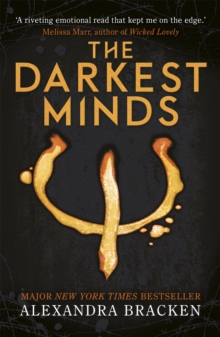 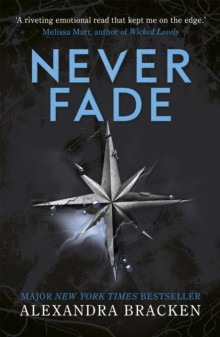 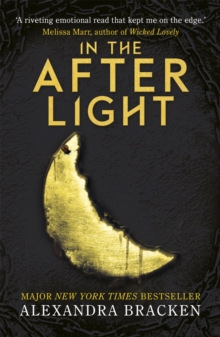 A Darkest Minds Novel: In the Afterlight 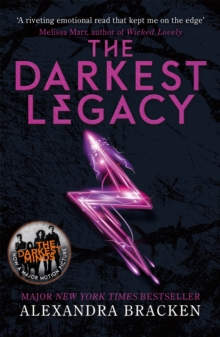 A Darkest Minds Novel: The Darkest...

Also in the A Darkest Minds Novel series   |  View all

A Darkest Minds Novel: In the Afterlight

A Darkest Minds Novel: The Darkest...