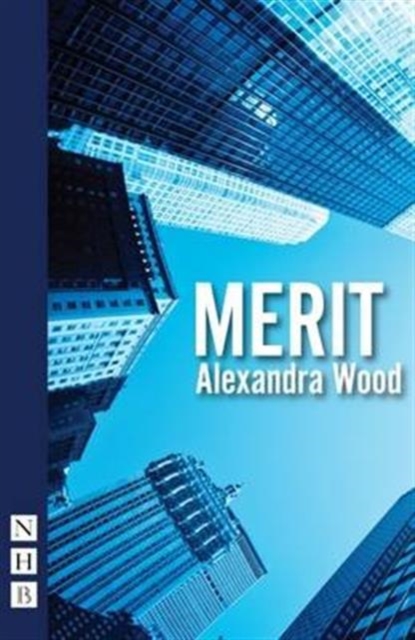 Spain, 2013. Against all odds, young graduate Sofia has got a job as PA to one of the wealthiest bankers in the country.

But her mother has her doubts - did Sofia give more than a good interview to get it?In a subtle game of cat and mouse, split loyalties and questionable morals, Alexandra Wood's thrilling two-hander looks at the complexities of a mother-daughter relationship, the growing argument between rich and poor, and a young woman stuck in between. Merit was performed at the Theatre Royal Plymouth in 2015, and received its London premiere at the Finborough Theatre in 2016.

Also by ALEXANDRA WOOD  |  View all 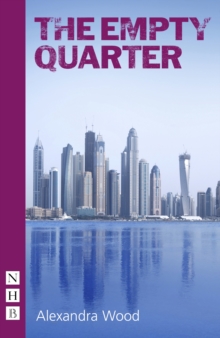 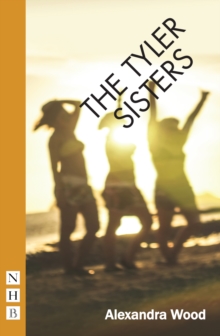 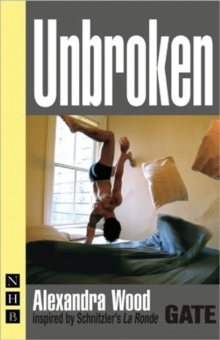 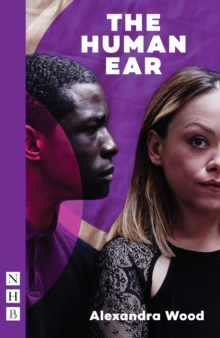 Also in the NHB Modern Plays series  |  View all 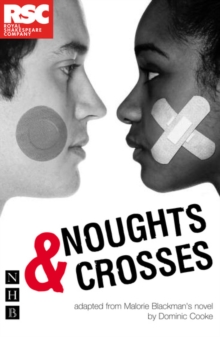 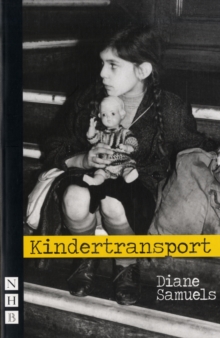 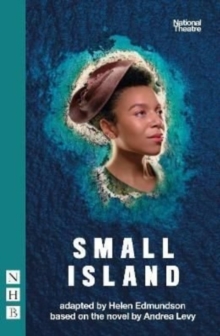 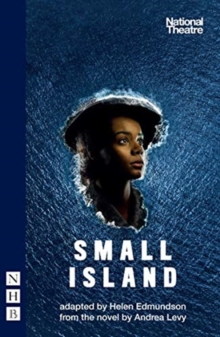